Rachel's research interests are planet formation with a background in dynamics of young disks. Her current research focus is on exoplanet characterization and habitability with the NASA NExSS Earths in Other Solar Systems (EOS) team at the University of Arizona. Her advisor is Associate Professor Ilaria Pascucci. Rachel anticipates that attending ASES3 will help her formulate long-range research plans for her graduate work and help her to build professional relationships with international researchers. 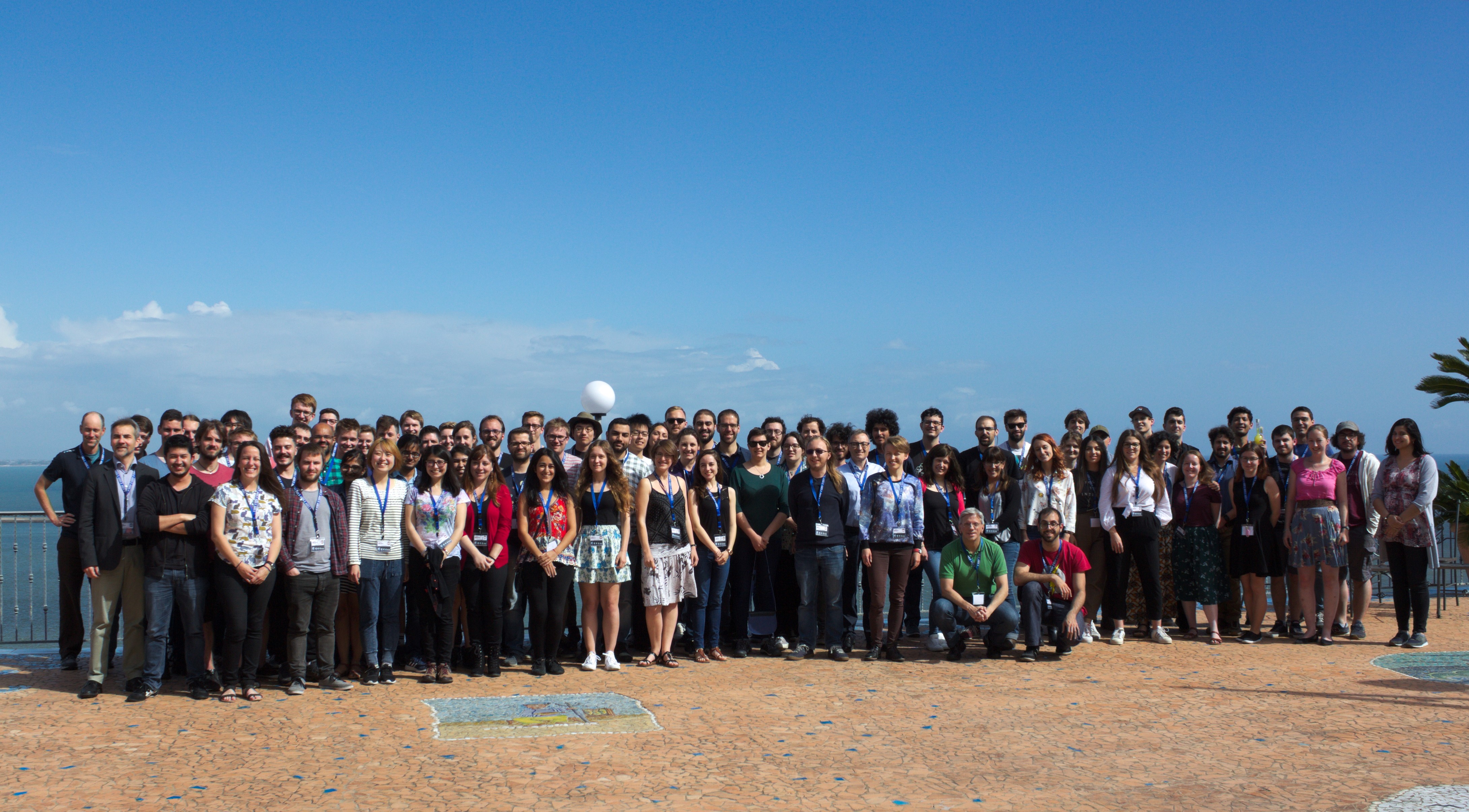 The Curson Travel Award supported my travel to Vietri sul Mare, Salerno, Italy to participate in the 3rd Advanced School for Exoplanetary Science (ASES3) from 27th – 31st of May 2019. This year, the workshop focused on the demographics of planetary systems and was attended by early career exoplanetary scientists from all over the globe. The workshop was structured around a series of lectures by five of the leading researchers in the field: Dr. Scott Gaudi (The Ohio State University), Dr. Andrew Howard (California Institute of Technology), Dr. Alessandro Morbidelli (Observatoire de la Cote d’Azur), Dr. Sean Raymond (Laboratoire d’Astrophysique de Bordeaux) and Dr. Antonino Lanza (Astrophysical Observatory of Catania). Each day, we had 4-6 hours of lectures on the topics of planet formation and dynamical evolution, star-planet interactions as well as observations and statistics from radial velocity and transit surveys (for close-in exoplanets), and microlensing, astrometry and direct imaging surveys (for wide-separation exoplanets).

I was fortunate enough to be one of the handful of school participants that were selected to give a short oral presentation on their research. My presentation, titled Hints for a Turnover at the Snowline in the Giant Planet Distribution, was focused on the first project I worked on at LPL with my advisor, Dr. Ilaria Pascucci, and Dr. Gijs Mulders. During this talk, I discussed our newly published result that shows a pile up in the distribution of giant planets at the snowline and its implications for (exo)planetary formation and migration. It was really nice to see our result gain the same amount of positive attention in the European exoplanetary community as it had in the American community.

The workshop also arranged a few outdoor social events for the participants. We visited the Archaeological Park of Paestum, which is home to three magnificent Doric temples that are thought to be dedicated to the city’s namesake Poseidon, Hera and Ceres. We also went on a boat tour of the Amalfi coast and explored the cobblestone streets and lush gardens of the city of Ravello. On the last day, we hiked the Paths of the Gods, a clifftop trail above the Amalfi coast which began in Agerola and ended in Nocelle, the upper part of Positano. The breathtaking views of the Amalfi Coast and the island of Capri made the two-hour long hike worth its while.

Attending this workshop was highly beneficial to me as an early career scientist for the reason that unlike large conferences, the ASES3 workshop offered an ideal opportunity for networking and forming collaborations with an international group of students and experts in exoplanetary science which was important in formulating long- and short-term research ideas. 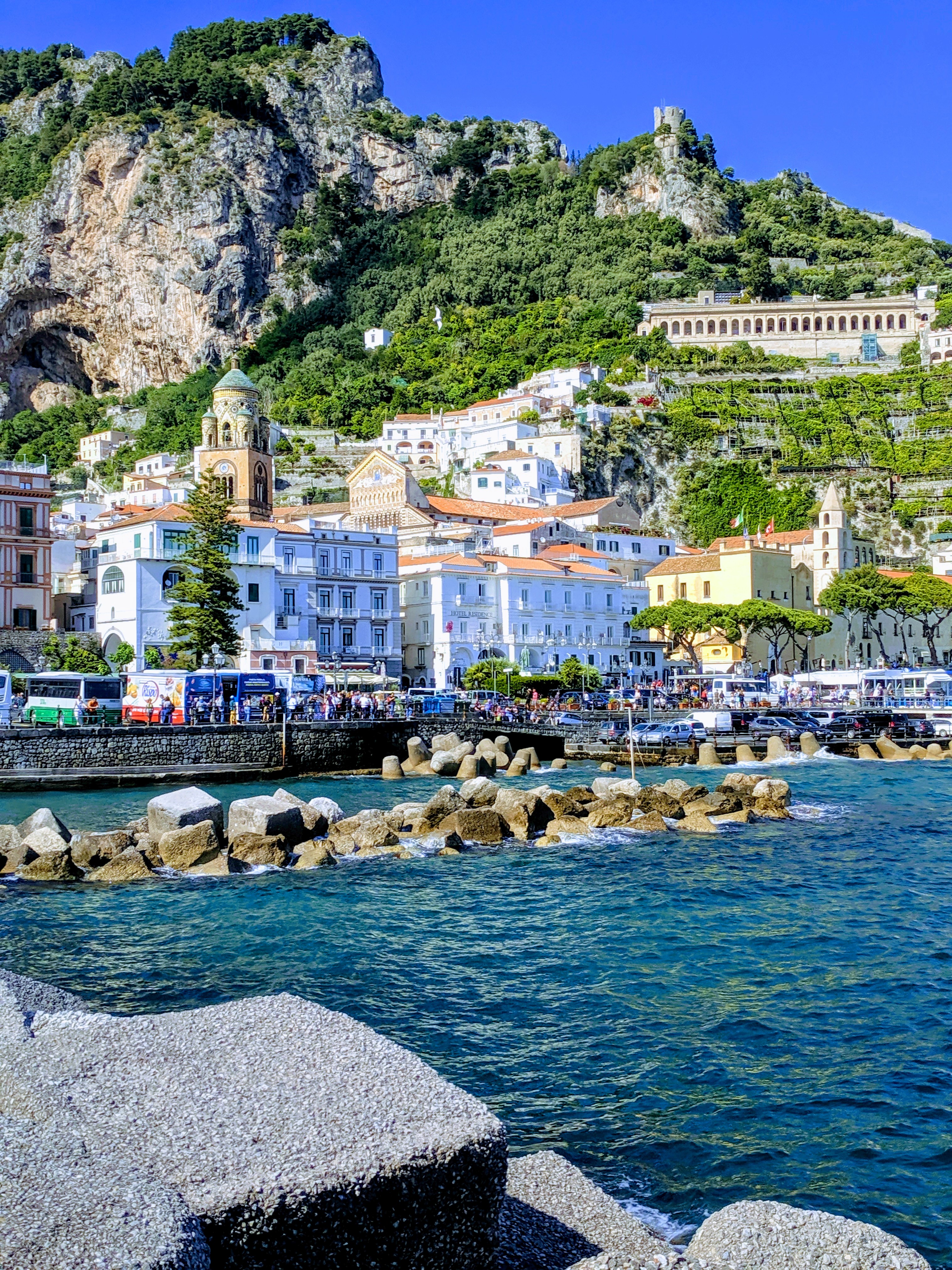 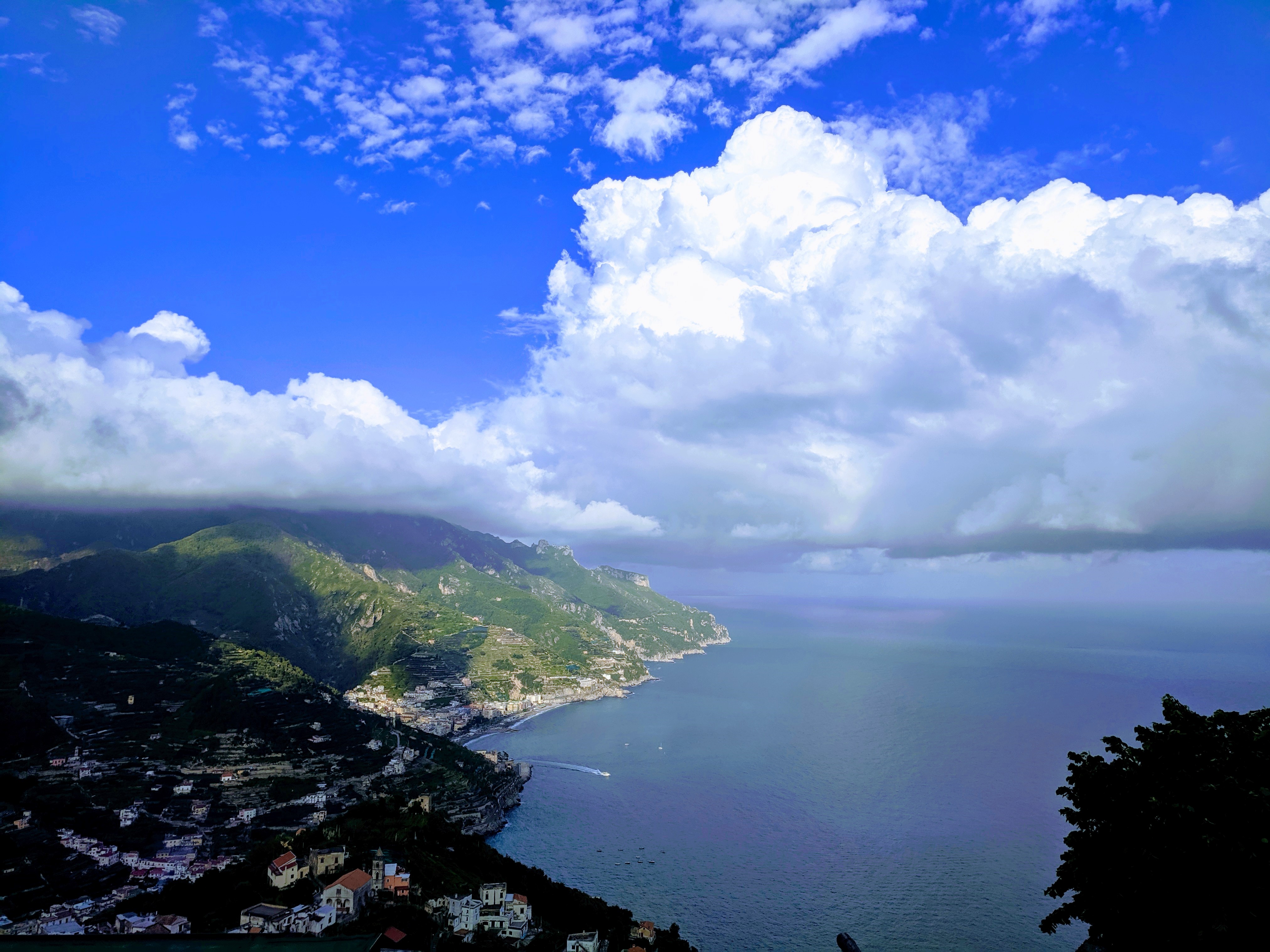