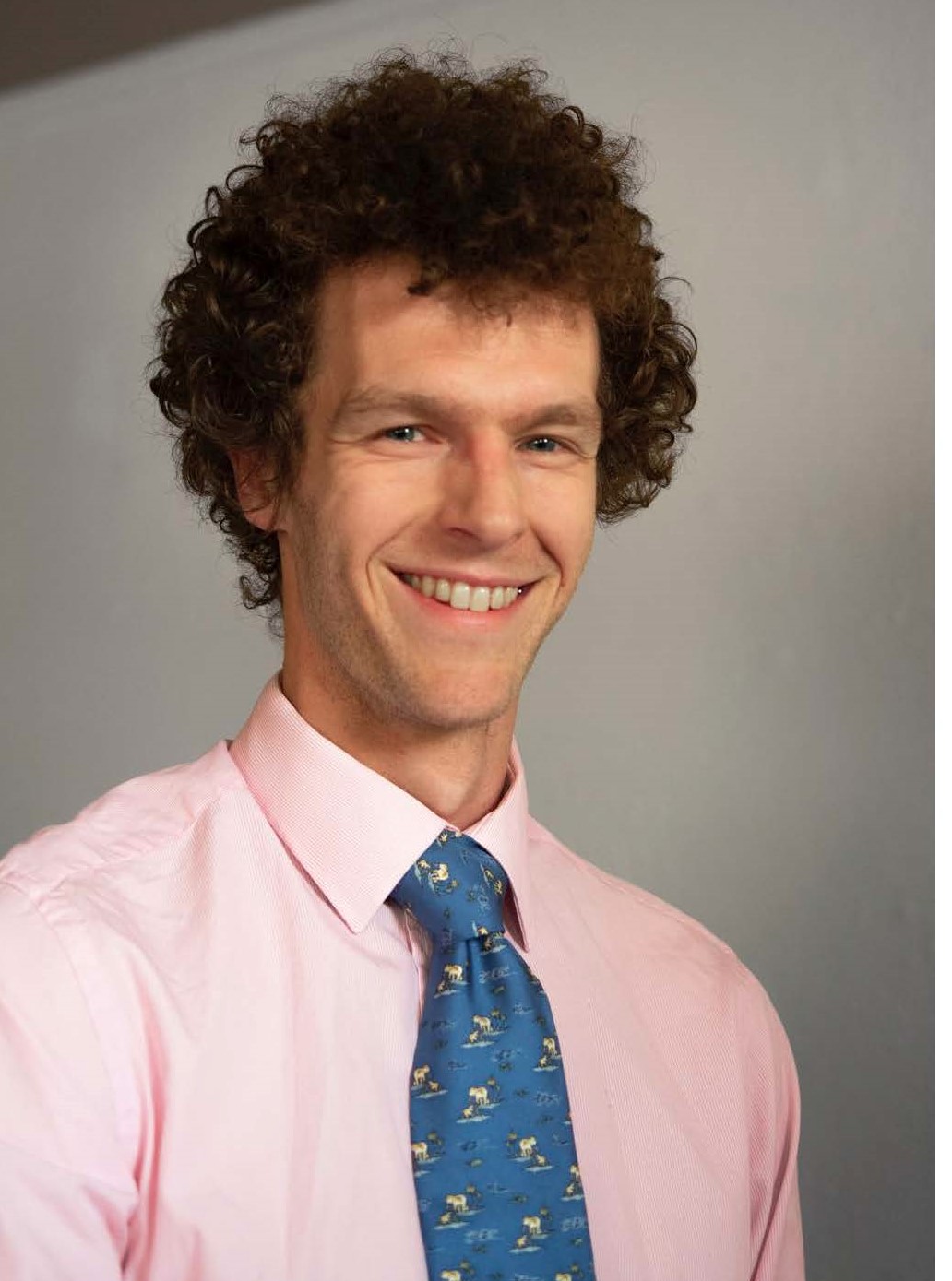 Hamish Hay is the 2019 recipient of the Gerard P. Kuiper Memorial Award, the department's highest award for graduate student scholarship. Hamish is a fifth-year student who joined LPL after earning a MSci in Geophysics at Imperial College London. Hamish is being recognized for the original modeling and coding he created to investigate tidal heating in icy satellites.

Hamish held a NASA Earth and Space Science Fellowship from 2015-2018 (Tidal Dissipation in the Subsurface Oceans of the Icy Satellites) and was the recipient of a College of Science Galileo Circle Scholarship in 2016 and 2017.  He is advised by Associate Professor Isamu Matsuyama.