The LPL Leif Andersson Award for Service and Outreach will be awarded annually to a PTYS graduate student in recognition for attention to broader impacts and involvement in activities outside of academic responsibilities that benefit the department, university, and the larger community. 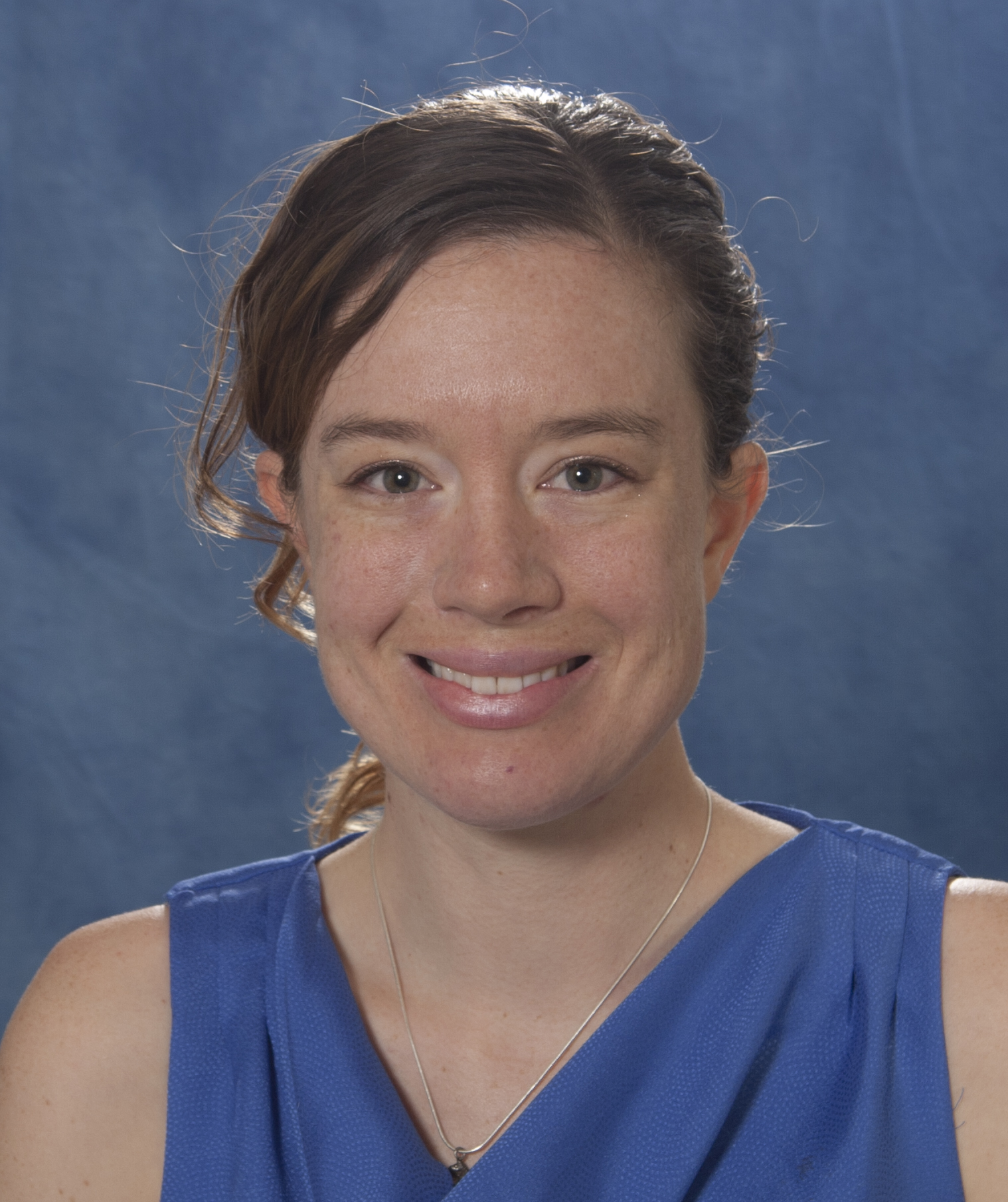 This year's Leif Andersson Award for Service and Outreach was presented to Alessondra Springmann for her many service, outreach, and mentoring activities. Some of her many and varied efforts and activities include: moderating an internet support forum of over 1,200 women alumni from her alma mater, Wellesley College; communicating and advocating science with outreach visits to schools, local organizations, events, and research institutions; promoting science with her microblogging and commentary via various podcasts and media such as the Weekly Space Hangout YouTube Series. Notable among Alessondra's outreach efforts is her engagement in activities aimed at middle and high school students in the Tohono O’odham Nation.

Alessondra is an advocate for equity and inclusion in professional science, especially for gender inclusion and for accessibility and inclusion for scientists with disabilities; she speaks publicly on the topic of sexual harassment in science. At LPL, Alessondra works with the Department Life Committee and was key to creating the committee web site, which provides collection of resources related to workplace climate, equity and inclusion. She is also an active member of the LPL Women's Group and undertakes other department service, such as serving as graduate alumni chair and creating and administering a grad student Slack channel.

After Hurricane Maria devastated the island of Puerto Rico on September 20, 2017, Alessondra took the initiative to facilitate communication from off-island family to those still on the island and cut-off from other means of communication. She continued her efforts to provide aid to the those affected by the storm, particularly the staff of Arecibo Observatory, by organizing a social media campaign to deliver supplies by using an Amazon wishlist; the result was that the Arecibo Radio Telescope mailroom was stacked with Amazon packages (photo below). These supplies came to be known as "SondyAid."

In addition to receiving the Andersson Award, Alessondra was named the LPL winner of the 2019 College of Science Outreach Award. 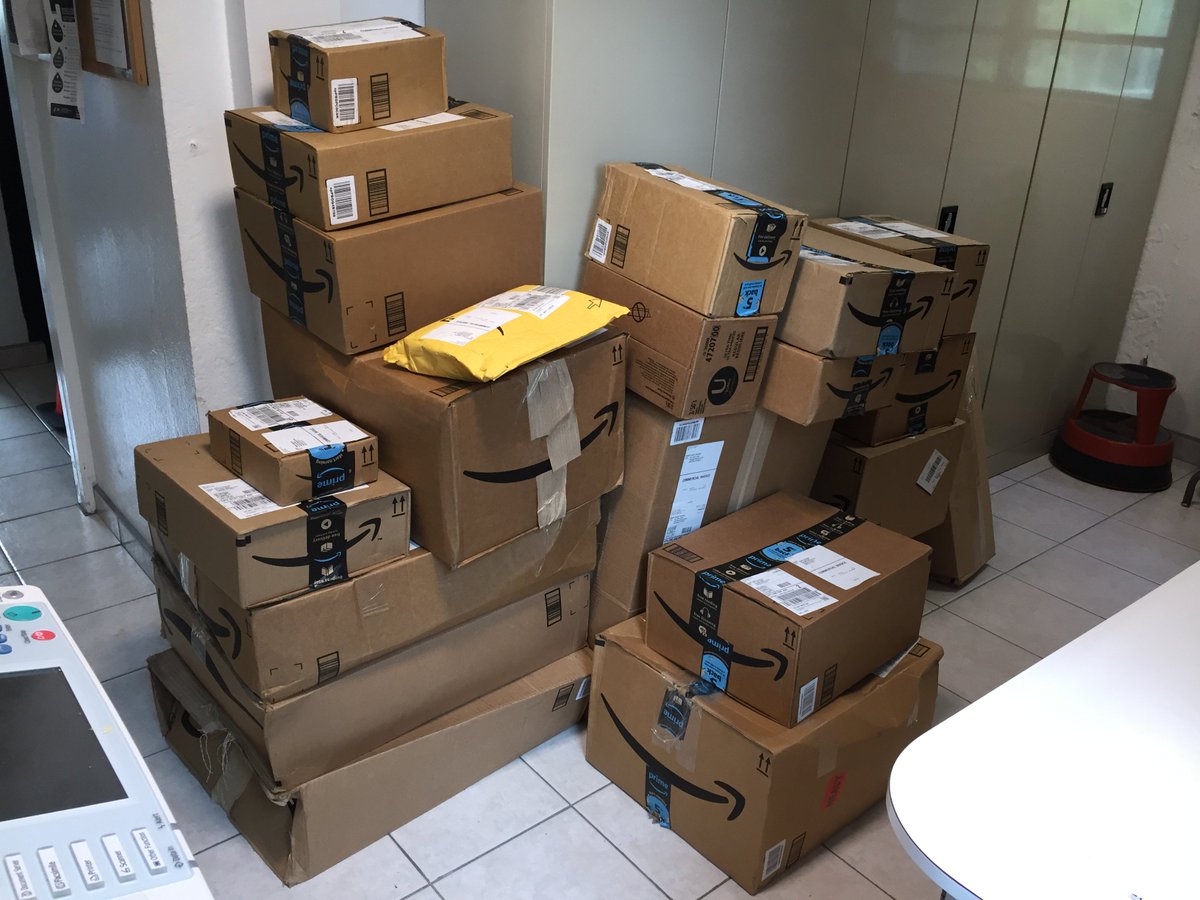