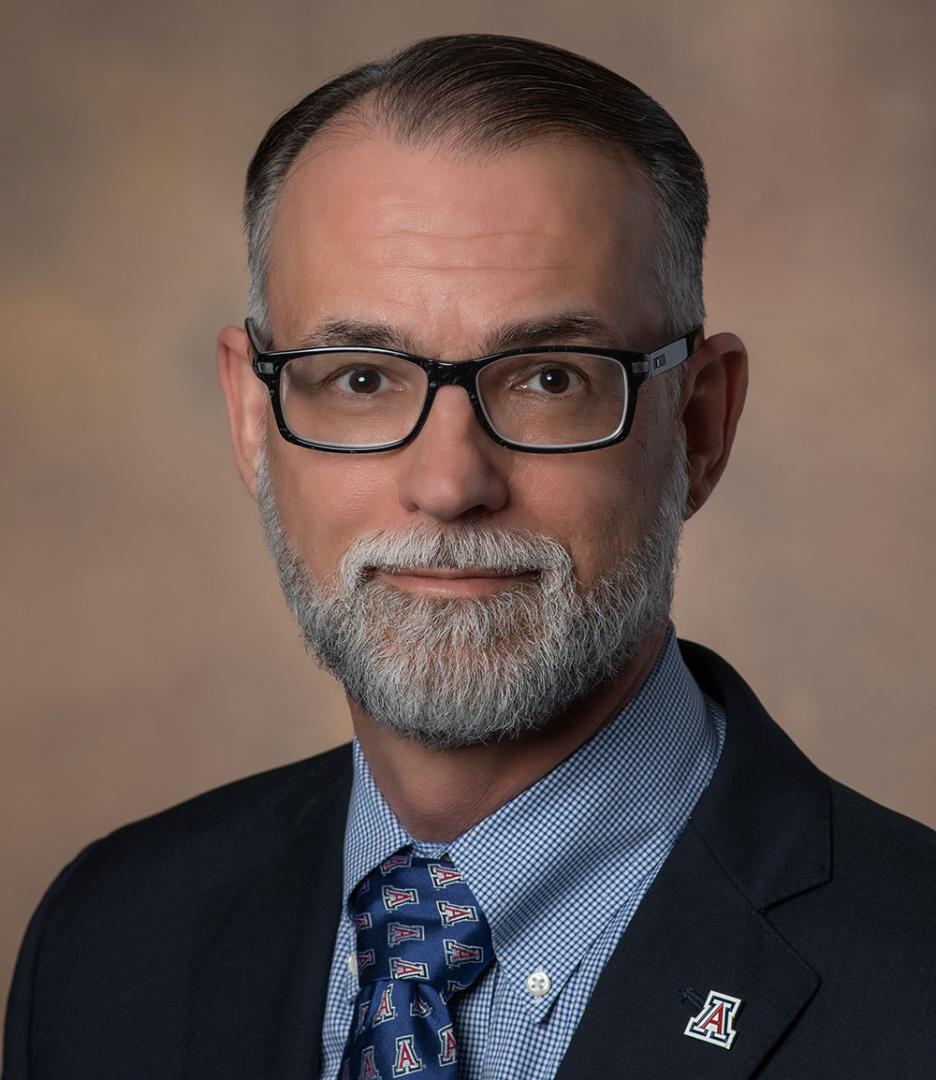 As principal investigator of the OSIRIS-REx mission, Lauretta, who is also a UArizona alumnus, leads the United States' premier mission to visit a potentially hazardous near-Earth asteroid and bring back a sample.

The mission launched in September 2016, and the spacecraft reached asteroid Bennu in 2018. OSIRIS-REx spent nearly two years orbiting the asteroid and helped set two Guinness World Records in 2019: Bennu, which is about 1,600 feet in diameter, became the smallest object to be orbited by a spacecraft, and the OSIRIS-REx spacecraft made the closest orbit of a planetary body, orbiting about 2,200 feet above the asteroid's surface.

The spacecraft collected its sample in October 2020. Now on its return journey, it is expected to deliver the sample to Utah's West Desert in September 2023.

After it jettisons the sample return capsule, the spacecraft will continue on to study the near-Earth asteroid Apophis, thanks to a $200 million mission extension announced Monday by NASA. UArizona planetary sciences assistant professor Dani DellaGiustina will become principal investigator of that mission, dubbed OSIRIS-APEX.

Both missions will likely yield fundamental knowledge about the origin of the terrestrial planets and strategies to avoid potential asteroid impacts on Earth.

"I am excited to deliver this Commencement speech," Lauretta said. "My undergraduate studies at the University of Arizona stimulated my curiosity and launched my career in planetary exploration. The outstanding education and mentorship that I received as a student have laid the foundation for my future successes. This legacy continues with Dr. Dani DellaGiustina, who started research with me as a University of Arizona undergraduate student in 2005. Today's students have similar amazing opportunities ahead of them. It is a privilege to address the graduating class of 2022 and I look forward to sending them off as they pursue their dreams."

"As a leader of one of the biggest space sciences missions in a generation, Dr. Lauretta embodies the University of Arizona's core values of exploration and determination. I am so proud and honored that one of our own renowned researchers – and one of our alumni – will address the class of 2022," said University of Arizona President Robert C. Robbins. "Dr. Lauretta is an inspirational role model for all our Wildcats who continually demonstrate the sky, in fact, is not the limit."

In 2002, Lauretta was awarded the Alfred O. Nier Prize of the Meteoritical Society for his experimental studies of iron-sulfide formation in the solar system. Sulfides play a critical role in the condensation of solids from the nebula of gas where the solar system formed.

Lauretta has also researched the transport of material in the solar nebula, the possibility of a meteorite source for the phosphorous necessary for life on Earth, and the chemical processes occurring within asteroids early in their history. Many of Lauretta's papers on these topics are highly cited.

In recognition of his contributions, Lauretta was selected as a Kavli Fellow of the National Academy of Sciences in 2008 and was recognized by Discover magazine in 2004 for a top-100 science discovery for research that revealed that meteorites, particularly iron meteorites, may have been critical to the evolution of life on Earth. In 2006, the College of Science honored him with a Distinguished Early Career Teaching Award.

In 2017, Lauretta was given NASA's Silver Achievement Medal, awarded by NASA's center directors for "a stellar achievement" that supports the space agency's core values. That year, he also was named to the Boys and Girls Clubs of America Alumni Hall of Fame. In 2021, Lauretta was named a Local Genius by the Tucson Museum of Contemporary Art, an award that honors Tucsonans' distinguished contributions to their fields.

Also in 2021, Lauretta and the team behind OSIRIS-REx were given the American Astronautical Society's Space Technology Award for the team's "extraordinary achievements" in surveying Bennu and acquiring a sample. The team was also awarded the 2022 John L. "Jack" Swigert, Jr., Award for Space Exploration by the Space Foundation, which "recognizes extraordinary accomplishments by a company, space agency, or consortium of organizations in the realm of space exploration and discovery." The award is named for the command module pilot for the Apollo 13 mission.

Lauretta was named a UArizona Regents Professor in 2021. The designation is reserved for scholars of exceptional ability who have achieved national or international distinction. It is awarded to faculty members who have made a unique contribution to the quality of the university through distinguished accomplishments in teaching, scholarship, research or creative work.

In addition to his research, Lauretta has taught at all levels, from undergraduate general education to graduate-level classes. He also has taught in multiple formats, from large-audience lectures and a TEDx talk to small seminars. He has served on advisory boards for both the College of Humanities and the W.A. Franke Honors College.

Lauretta is also a board game designer and creator. His first game, Xtronaut, and the updated Xtronaut 2.0 version allow between two and six players to assemble a space mission and explore the solar system. The game's scenarios are based on real planetary missions and rocket science.

Commencement will take place May 13 at 7:30 p.m. at Arizona Stadium.