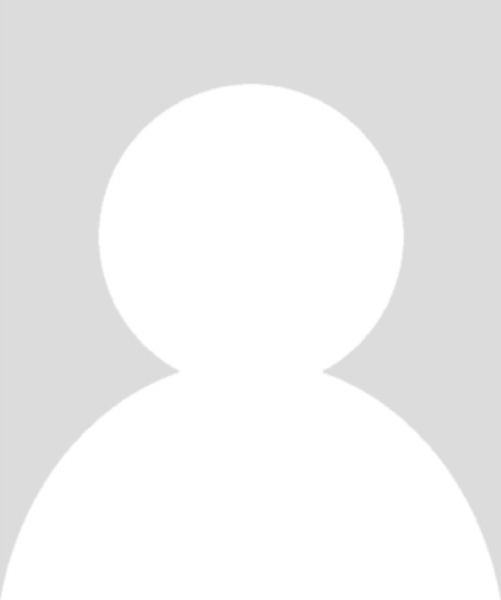 Andre Wong has been at the Lunar and Planetary Laboratory since 2019 in support of the NEO Surveyor Mission. For the previous 5 years he was an engineer at NASA's Jet Propulsion Laboratory where he supported the development of numerous camera and detector projects, including ECOSTRESS, NEOCam (now known as NEO Surveyor), CASE (NASA's contribution to the ESA ARIEL mission), and DSOC. Before that he was an engineer at Teledyne Imaging Sensors, where he worked on infrared detectors for astronomy applications.