We went rather far afield this time, to explore the northern parts of the Baja peninsula. The primary destination was to view algal mats in coastal lagoons there. Algal mats are thought to be one of the ways that life first formed, a community of microbes. We also tried to look for Ammonite fossils that signaled the end of the Cretaceous and others that came in during the Tertiary--in between, of course, would be a K/T boundary. We followed the Arizona and California state lines the first day, visiting the Salton Sea and camping in Anza Borrego State Park. The second day, we headed into Mexico and followed GPS coordinates to the Ammonite fossil spot, but got stuck in the mud for the evening. We beachcombed for fossils and investigated the algal mats on day three, then headed home on day four. 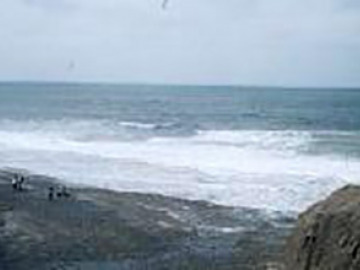 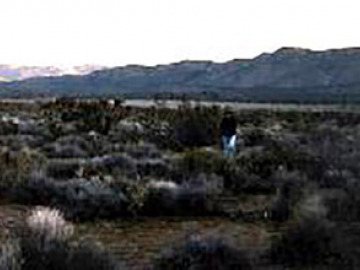 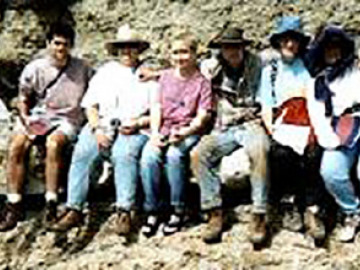 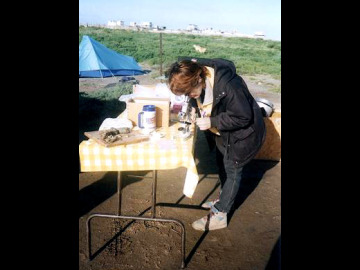 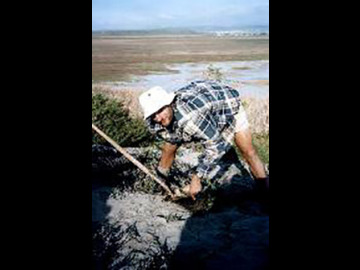 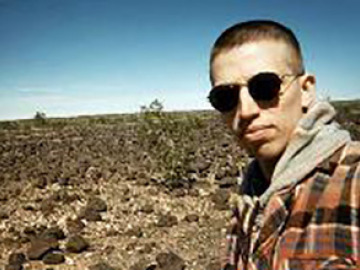 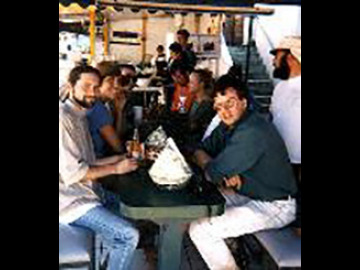 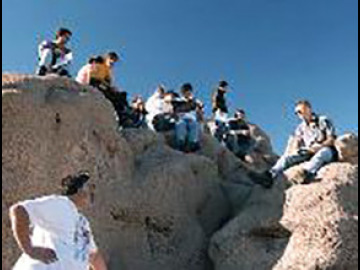 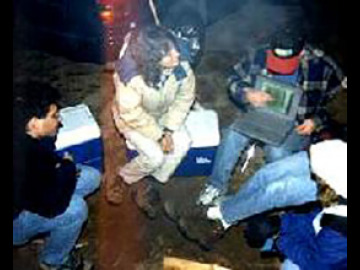 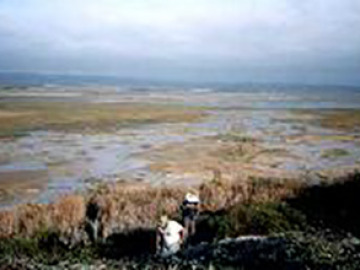 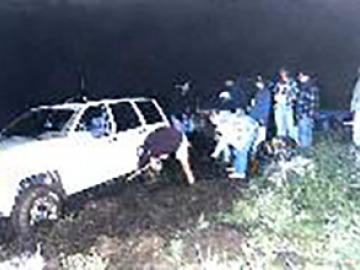 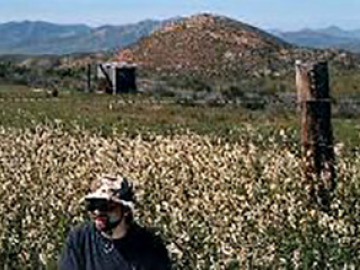 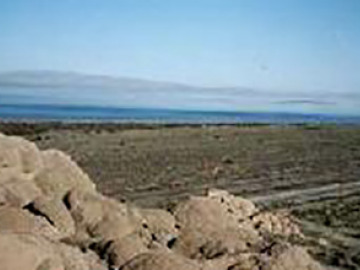 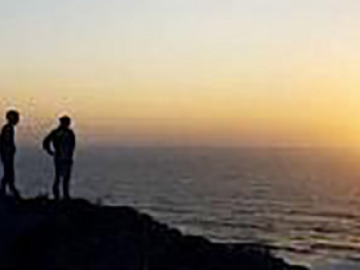 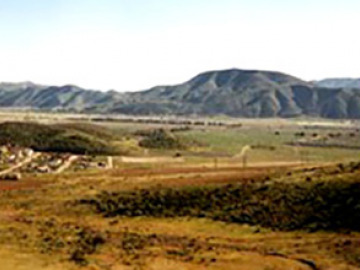 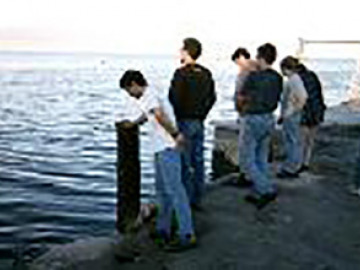