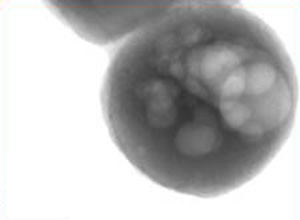 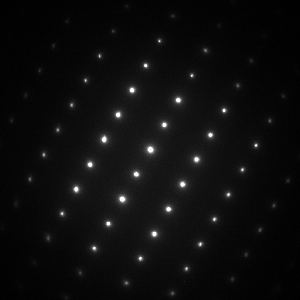 Planetary materials are those pieces of condensed matter that were leftover from the time that our solar system formed over 4.5 billion years ago. Such materials include interplanetary dust particles, presolar grains, primitive meteorites, and soils from the moon and asteroids. The planetary materials research group (PMRG) at the Lunar and Planetary Laboratory studies the constituent minerals within such samples at scales ranging from micrometers down to the atomic. We use information on crystal structure and chemistry to understand the conditions under which such minerals formed and those processes that led to their formation and alteration either in the early solar system or the circumstellar environments of ancient stars. 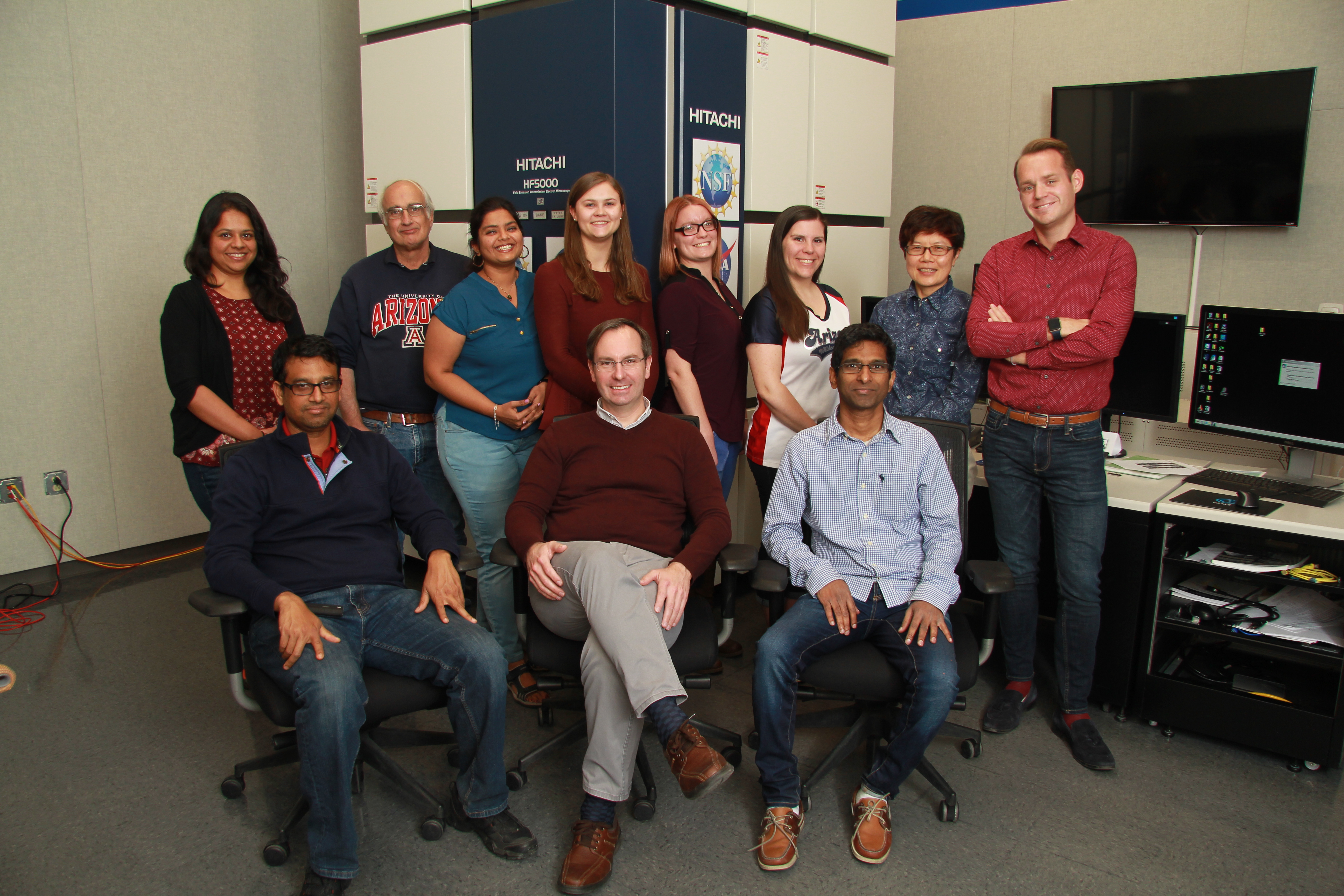 Combining atomic-scale sample analysis and models simulating likely conditions in the nascent solar system, a new study reveals clues about the origin of crystals that formed more than 4.5 billion years ago.

University of Arizona researchers probed Martian meteorites to reconstruct Mars’ chaotic history. Their findings suggest that Mars might not have had a global magma ocean.

Group member Jessica Barnes has been named among six early career scientists to receive the inaugural NASA Early Career Award in Planetary Science. Her proposal entitled ‘Investigating the Origins and Evolution of Volatiles in the Inner Solar System’ was selected for funding.