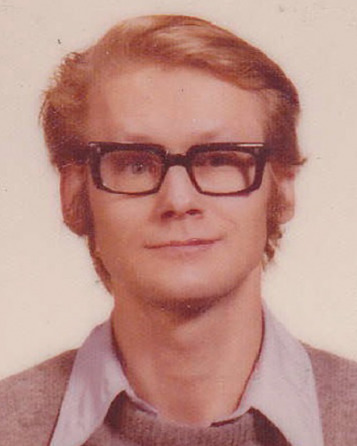 Andersson studied astronomy at Lund University, but received a scholarship to San Michele Observatory in on the island of Anacapri in Sicily in 1968.

Andersson was hired in a post-doctoral research associate position in the summer of 1973 by Dr. Gerard Kuiper at the Lunar & Planetary Laboratory of the University of Arizona in Tucson, Arizona. Andersson calculated the first observable transits of Pluto and Charon (that took place in the early 1980s) but did not live to see them.

He mapped the far side of the moon in NASA's Catalogue of Lunar Nomenclature, with co-author Ewen Whitaker, published in 1982.

The crater Andersson on the Moon was named in his memory.

In honor of Leif Andersson's work on the determination of Pluto's pole position, the Spacewatch® Asteroid Project at the University of Arizona's Lunar and Planetary Laboratory named the asteroid 9223 Leifandersson on 24 January 2000 (M.P.C. 38198)