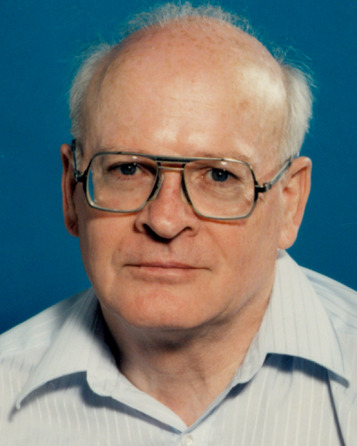 Dr. Broadfoot began his career as an engineer with the Defense Research Board in Ottawa, Canada, between 1956 and 1958. Upon earning advanced degrees, he was later hired to work at the Kitt Peak National Observatory in Tucson, Arizona, in 1963 as a junior physicist in the space division. Remaining with the organization for 15 years, he also served as an assistant physicist, associate physicist and physicist. In 1979, Dr. Broadfoot became a research scientist and associate physicist at the Space Engineering Research Center at the University of Southern California in Los Angeles. Then in 1982, Dr. Broadfoot was hired by the University of Arizona in Tucson as a senior research scientist in the Lunar and Planetary Laboratory, where he remained for 21 years before retiring in 2003.