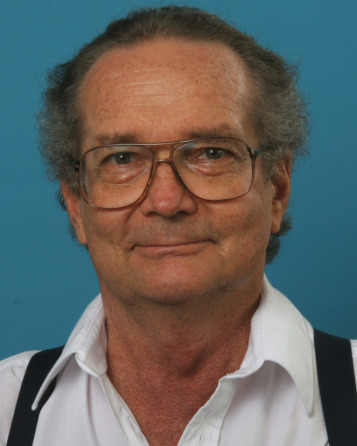 Senior Staff Scienstist Floyd Herbert, a long-time member of the LPL family, passed away on May 12, 2010. He was born in Orange, California and lived throughout California as a child. He graduated from CalTech and then moved to Tucson where he received his Ph.D. in physics from the University of Arizona. Floyd worked at Kitt Peak, briefly at the Planetary Science Institute, and then at the Lunar and Planetary Laboratory.

His research was focused on magnetic fields interacting with asteroids, Io, and in his last work, extra-solar planets. An example of his innovative work was his 1979 paper in "Icarus,'' with Charles Sonett, then director of LPL, on the heating of asteroids by strong magnetic fields and solar winds. The Herbert-Sonett model offered an explanation of why some moderate-sized bodies, like Vesta, have once-melted igneous surfaces, while larger bodies, like Ceres, appear to have unmelted primitive surfaces. This difference had not previously been explained. The subject of asteroid heating has been somewhat dormant in recent years, but tests of Floyd's ideas may come with the DAWN mission, now sailing toward Vesta and Ceres.