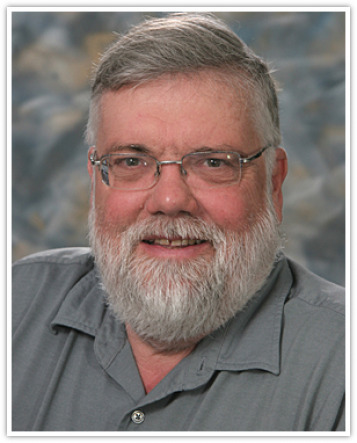 H. Jay Melosh was a trusted scientist known around the world as well as a kind and caring colleague, friend, and family man. He had a phenomenal number of publications that have changed the field for the better.  He has had an asteroid named after him (8216 Melosh).  He was a University Distinguished Professor of Purdue University and a Regents Professor at the University of Arizona.  He was awarded the American Geophysical Union 2008 Harry H. Hess Medal - for “outstanding achievements in research in the constitution and evolution of Earth and sister planets.”

In addition to his scientific life, Jay was an avid woodworker. Over the years he made furniture, a wonderful clock and was a consignment artist at Artist’s Own, and Art Co-op in Lafayette, IN. He often commented that his most popular item he sold at Artist’s Own was seam rippers, a tool used by sewing enthusiasts.  Jay and his wife Ellen built a cabin in New Mexico together.  She says, "I mean literally we pounded every nail and designed it ourselves. Jay used a text from high school on building as our guide.  Jay loved our little lake here on Cape Cod and spent lots of time in his small boat out on the lake."  Jay also enjoyed travel, which he did extensively. He had visited every continent except Antarctica and had wonderful stories about every visit.