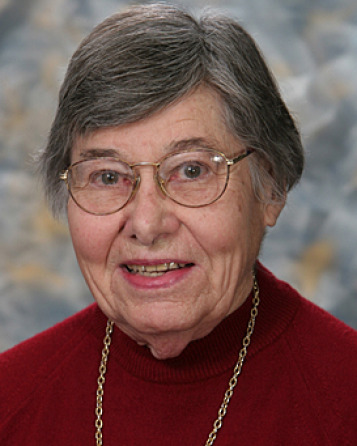 Professor Emerita Elizabeth (Pat) Roemer, passed away on April 8, 2016. Pat joined LPL in 1966, and retired in 1997. In 1972, Dr. Roemer chaired the committee tasked with organizing a department of planetary sciences for the University of Arizona. She specialized in comets and asteroids, starting at a time long before those were popular topics, and was a female professor in a male-dominated community long before that was commonplace. She was also a staunch friend and supporter of the LPL library for many years.