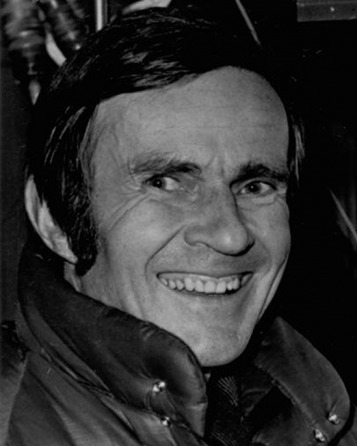 Krzysztof M. Serkowski, Research Professor in the Lunar and Planetary Laboratory and Astronomer at the Steward Observatory, both of the University of Arizona, died after a long illness on 7 October 1981.

Serkowski was born in Warsaw, Poland, on December 8, 1930. He lived in Warsaw during the war of 1939-1945. It was a hard place to be during the war and afterwards. Serkowski studied physics and astronomy during the years 1949-1954, first at Warsaw University and then at Wroclaw University where he received a Master’s degree in 1954. Originally he wanted to become a biologist, studying cells, but genetics had its problems under Stalin. “Biology without genetics was like a day in Poland without a potato,” Krzysztof used to recall. His natural second choice was astronomy.