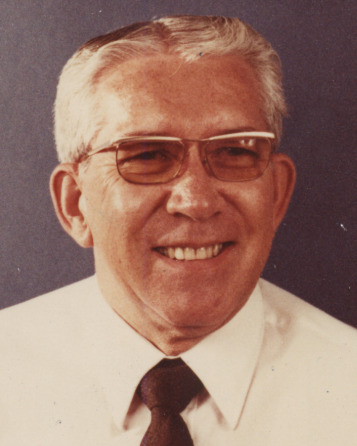 Melvin J. Simmons passed away on January 16, 2010. He was 87. Mr. Simmons was the Assistant Director at LPL for 20+ years; he retired in 1987. He was primarily responsible for the fiscal management of all departmental resources, including state and federal monies. After his retirement, he continued to prepare income taxes for many past and present LPL employees. He was married to Emily (Tompkinson) for 65 years. His children include Kent, Gary, Todd, and Carl Simmons, Rena Hoefferle, Julie Givens, and Jackie June Graber. He had 27 grandchildren and 31 great-grandchildren.