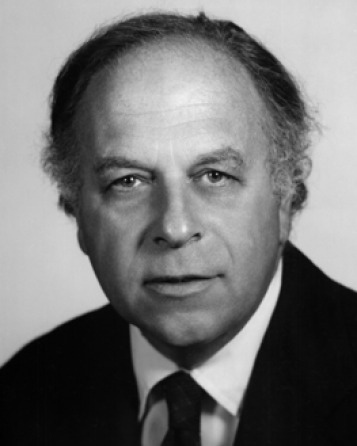 In 1973, Gerard P. Kuiper (1903-1973), widely considered to be the father of modern planetary astronomy, invited Charles P. Sonett to be his successor as director of the Lunar and Planetary Laboratory and to head the new interdisciplinary Department of Planetary Sciences, chartered that year by the Arizona Board of Regents. As a space exploration pioneer, Sonett was involved in numerous spacecraft programs, including the Pioneer Program, the Explorer Program and the Apollo Program–missions that dramatically advanced our understanding of the solar system, its planets and moons and beyond.

During his term as the second LPL director and first planetary sciences department head (1973-77), Sonett presided over a dramatic expansion. He built research and education programs in solar system science that became internationally recognized. In 1992, Sonett was named a Regents' Professor, the highest academic rank at the UA. Sonett retired in 2003 as a Regents' Professor Emeritus.