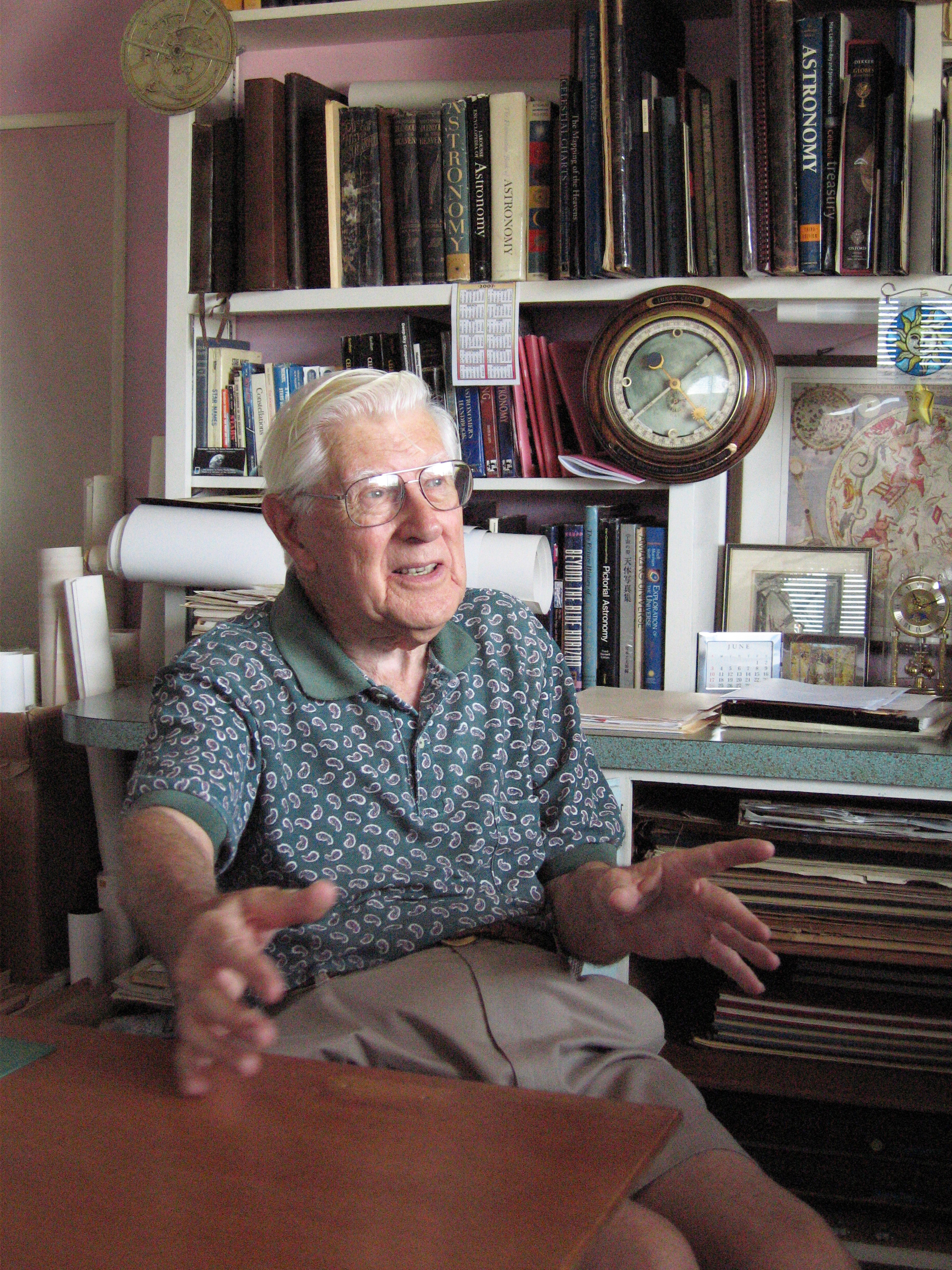 Ewen A. Whitaker came to Tucson in 1960 with Gerard P. Kuiper to conduct a lunar mapping project. Whitaker soon found that his work was just what NASA needed, and played a pivotal role in the first lunar missions: Ranger, Surveyor, and Lunar Orbiter. The mapping project produced the first compositional maps of lava flows on the moon—maps made possible by Whitaker's pioneering use of groundbased differential UV/Infrared lunar photography. These maps were instrumental in the selection of landing sites for the Surveyor and Apollo missions. Along the way, Whitaker worked with Kuiper to build and grow the Lunar and Planetary Laboratory (LPL) into a leader in the field of planetary science. Ewen retired from LPL in 1987, but never gave up his research in lunar selenography and nomenclature (the subject of Whitaker's Mapping and Naming the Moon is the history of lunar maps and nomenclature).

Following his retirement, Ewen was a regular visitor to LPL, taking time away from hobbies like clock repair to participate in outreach events and help to answer questions about the moon or LPL history, fulfill requests for information, and archive lunar maps and glass observing plates. Scientists, reporters, amateur astronomers, and historians sought him out for his expertise. In 2011, he was awarded an honorary doctorate degree by the University of Arizona's College of Science, which recognized his "contributions to the UA, mankind and science." In 2014, he was interviewed extensively in the documentary Desert Moon. 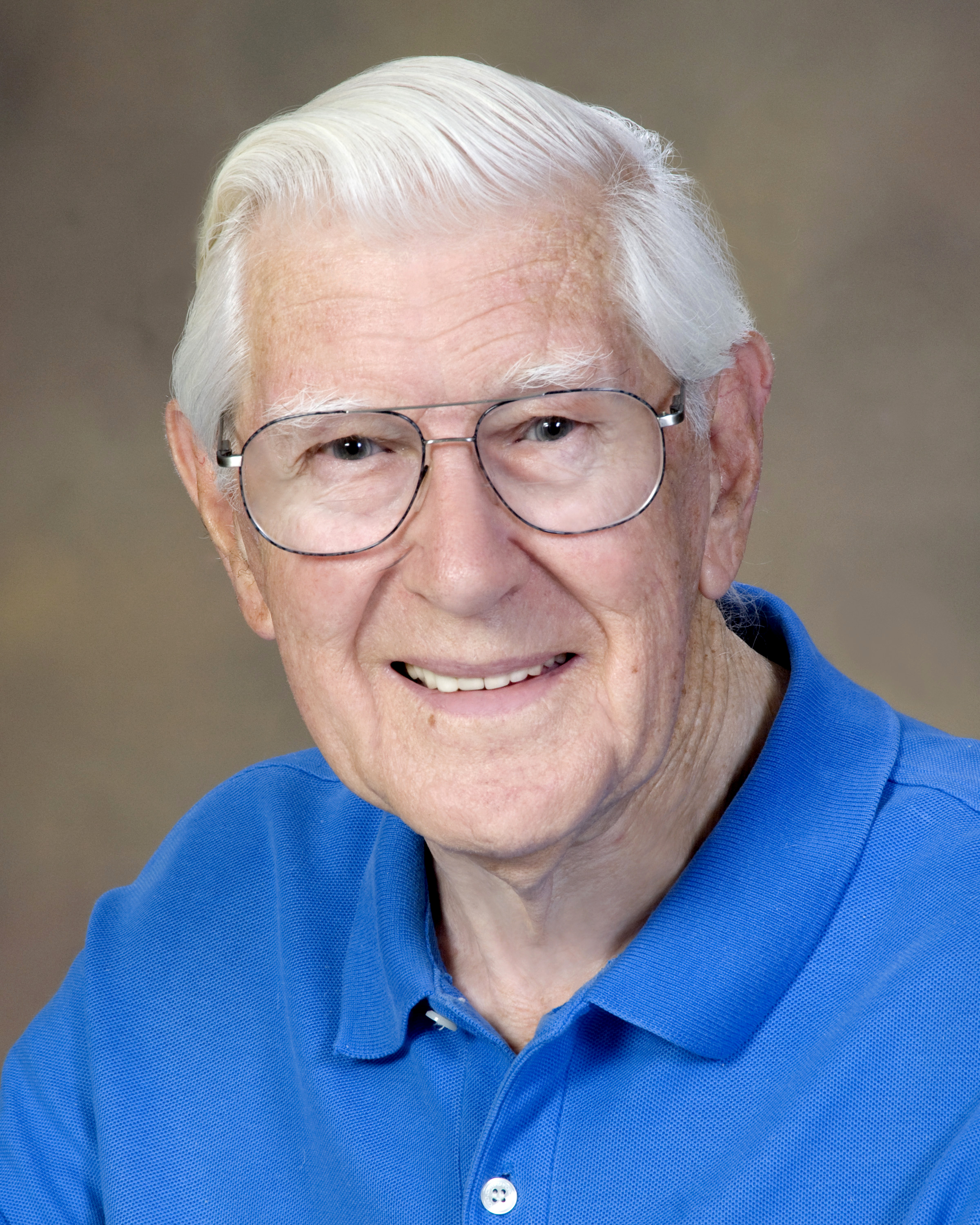