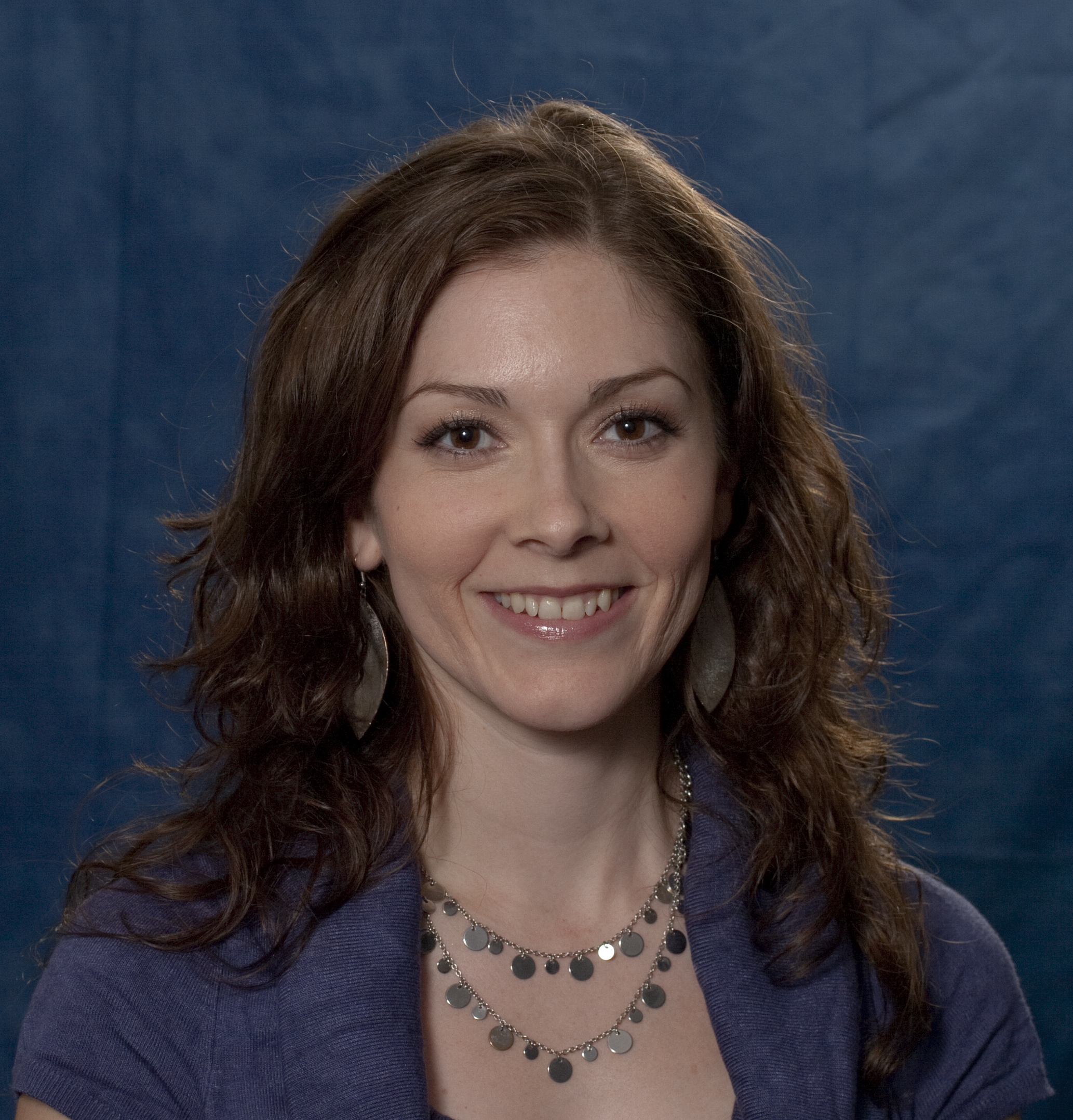 Anjani Polit became Uplink Operations Lead for the HiRISE project in 2010, but had a decade of HiRISE targeting and uplink operations experience before that.

Anjani's work is complex; each observation requires individual attention in terms of targeting and camera parameters; instrument temperatures require constant modeling and monitoring to avoid noise or shutdown; and the spacecraft recorder's data storage requires constant modeling and monitoring to avoid underutilizing the downlink or overfilling the recorder. All of this in addition to the complex targeting process, which entails interacting with the project over landing site images and 4 other experiment teams with conflicting ideas on how to point the spacecraft. Anjani must juggle overlapping planning cycles (every 2 weeks, HiRISE initiates a new 2-­week planning cycle, a process that takes about 6 weeks---resulting in 3 overlapping cycles); communicate with the science team, other HiRISE operations staff, staff from other science experiments, and the MRO project personnel at JPL and Lockheed-­Martin. This means she must remain available for communication on nights and weekends. Anjani also contributes often to education and public outreach efforts (talks, tours), and is described as a "terrific" role model for children and young adults. When not on duty with HiRISE, Anjani volunteers for the Southern Arizona Rescue Association.

Anjani's nominating letters cited her astounding competence and reliability, good humor, dedication, attention to detail, and patience in educating inexperienced scientists on the operations process. Anjani's ongoing efforts to improve performance to maximize science returns and improve procedure efficiencies, including overseeing the automation and simplification of many HiRISE processes, are further examples of what makes her an outstanding member of the LPL staff. 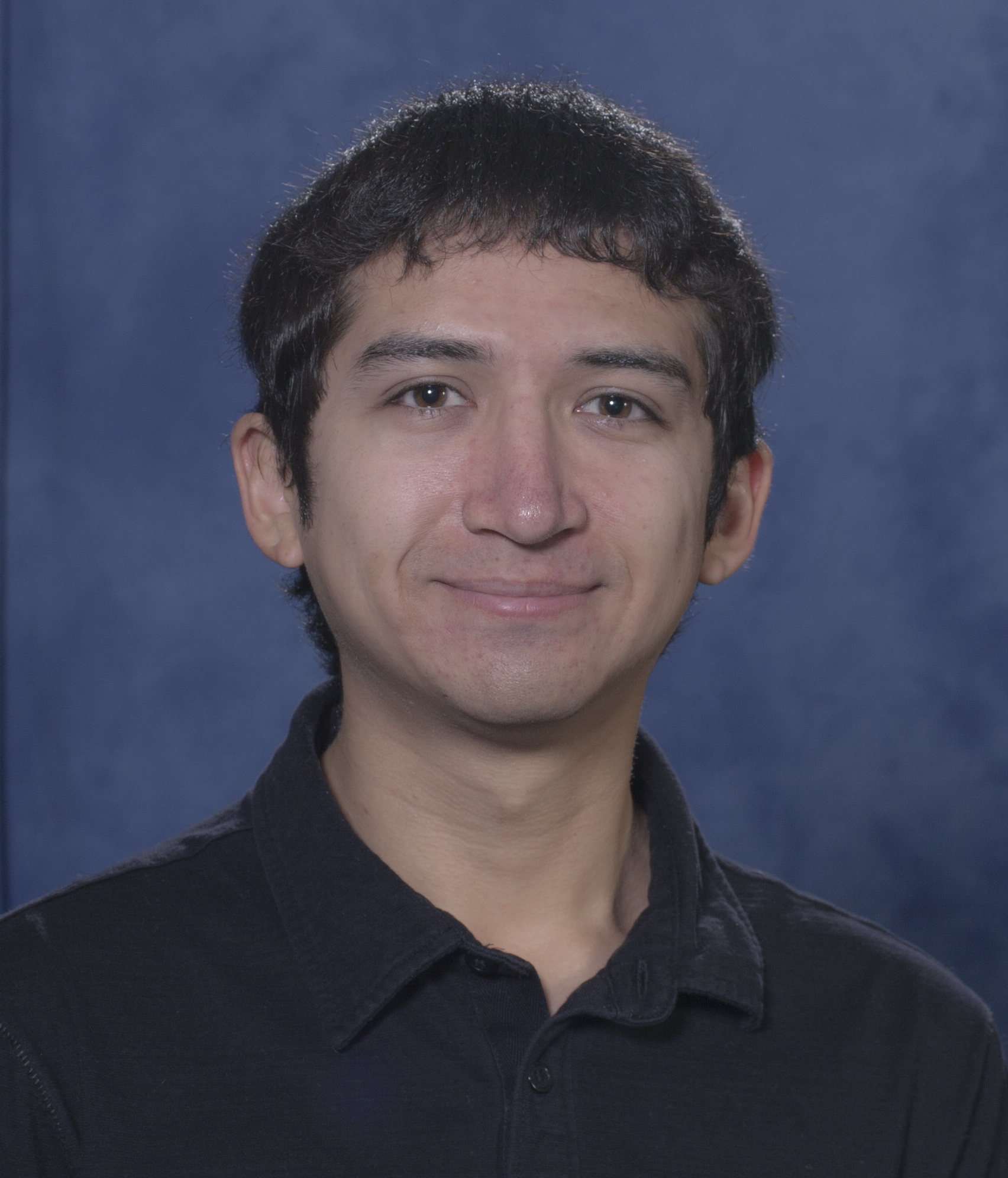 Since 2010, Joshua Sosa has supported Susan Brew and Arizona Space Grant Consortium (ASGC) as an assistant and program webmaster. In 2013, he assumed duties as Web Site Designer/Developer for LPL. And in 2014, Joshua's job description expanded to include AV support for LPL and the Kuiper Building.

With Space Grant, Joshua helps Program Manager Susan Brew carry-out the day-to-day ASGC program business—everything from clerical jobs, to redesigning and programming the statewide website in Drupal and continuously finding ways to enhance its usefulness for managers and participants. Joshua has been key in helping AZSGC managers work smarter and more efficiently by identifying solutions, and updating and improving online systems for conducting daily business. He built online forms, databases, and other systems to help streamline and systematize data collection for NASA reporting, selecting interns and fellows, tracking students and more. He trains ASGC members in system use, allowing Space Grant to share programs across Arizona colleges and universities while minimizing administrative burdens. The Arizona web site has been positively reviewed by NASA; moreover, the website built for the National Space Grant Directors’ Council Meeting (Tucson, fall 2015), was well received. Joshua also provided the AV support for this large meeting, saving the nation’s 52 Space Grant Consortia many hundreds of dollars.

Beginning in 2013, Joshua has worked as web designer for LPL, upgrading the site by implementing a user-friendly Drupal system. Joshua provided training and documentation for the upgrades and patiently supported and addressed a wide variety of cosmetic and internal maintenance issues. He integrated existing FileMakerPro databases, with which he previously had little experience. Implementation of web forms has simplified service requests, information sharing, and record keeping. In 2015, LPL began a web site re-design to take advantage of UA design templates. Joshua attended meetings of the UA Web Developers Group and worked with UITS Systems Integration and Architecture team to learn about the new web modules and how to implement them.

In 2014, Joshua’s job description expanded to include AV support for LPL/Kuiper. This demanding responsibility supports a wide-ranging set of tasks: regular equipment maintenance; recording lectures; researching equipment; improving output quality; supporting tele/video conferencing, and much more. He was faced with several challenges at the start (lack of documentation, out-of-date equipment, etc.), but got his hands dirty (literally) and began cleaning up AV systems in classrooms and conference rooms. Joshua is “on-call” for most of the day in the event something goes wrong. He makes himself available to support off-campus and after-hours events, e.g., special lectures, outreach events, LPLC, faculty retreats. He has made significant improvements to the quality of AV in Kuiper rooms, upgrading to HDMI signals, replacing cabling, and virtualizing Windows in lecture halls to improve system stability.