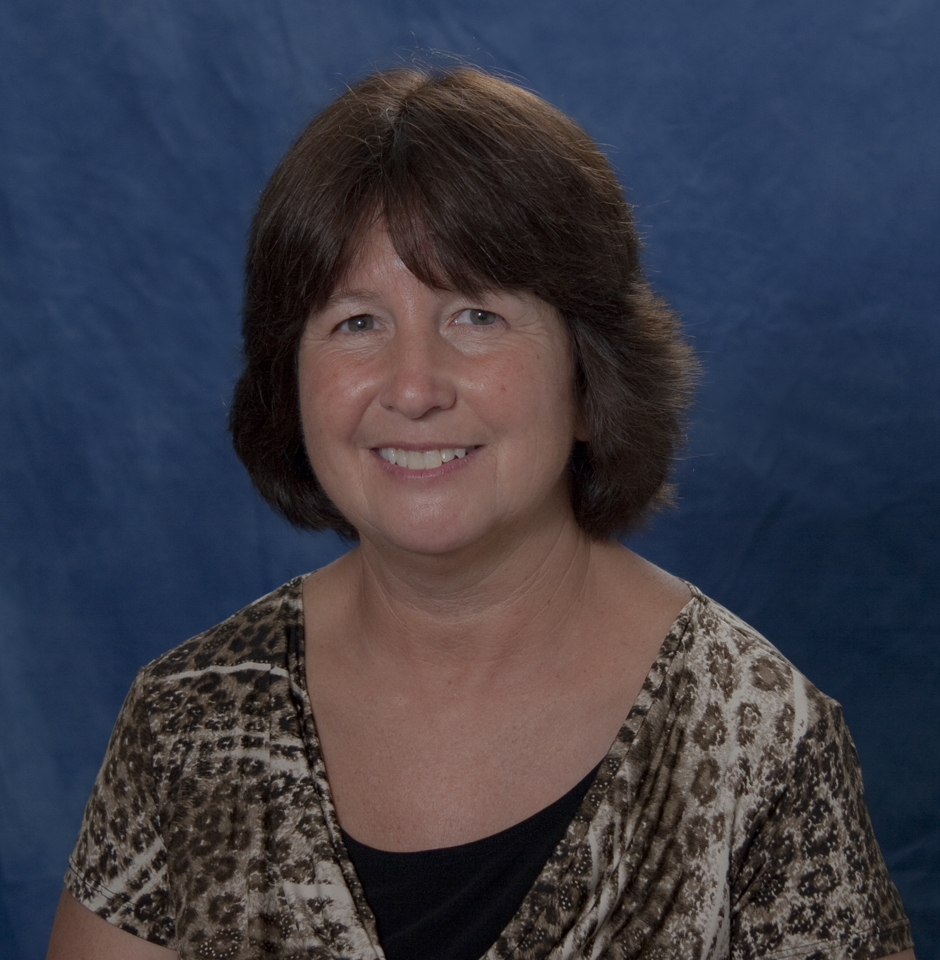 Sharon Hooven joined LPL in August 2011 as a Business Manager, Senior, for the OSIRIS-REx mission. Prior to joining LPL, she worked for the University of Arizona Department of Pathology business office; and, prior to that, "well, a long time ago," according to Sharon, she was with the marketing department of a simulation computer company in Michigan. Sharon has one son (Lewis, his wife Rebbeca), one daughter (Monique, her husband Shawn), and three grandsons (Cameron-10, Danye-8, and Kristopher-6) who are her greatest joy. In her spare time, she enjoys the outdoors, with hiking being one of her favorite activities. Retirement is not far off and Sharon looks forward to purchasing a motor home, adopting a dog, and traveling the United States to cross items off her bucket list—the Northern lights, moonbow at Cumberland Falls in Kentucky, swimming with the manatees in Florida. The list goes on and on, according to Sharon: “I think I’ve passed the point where I could hike the Appalachian Trail but maybe in a whole bunch of pieces over a very long period of time.” 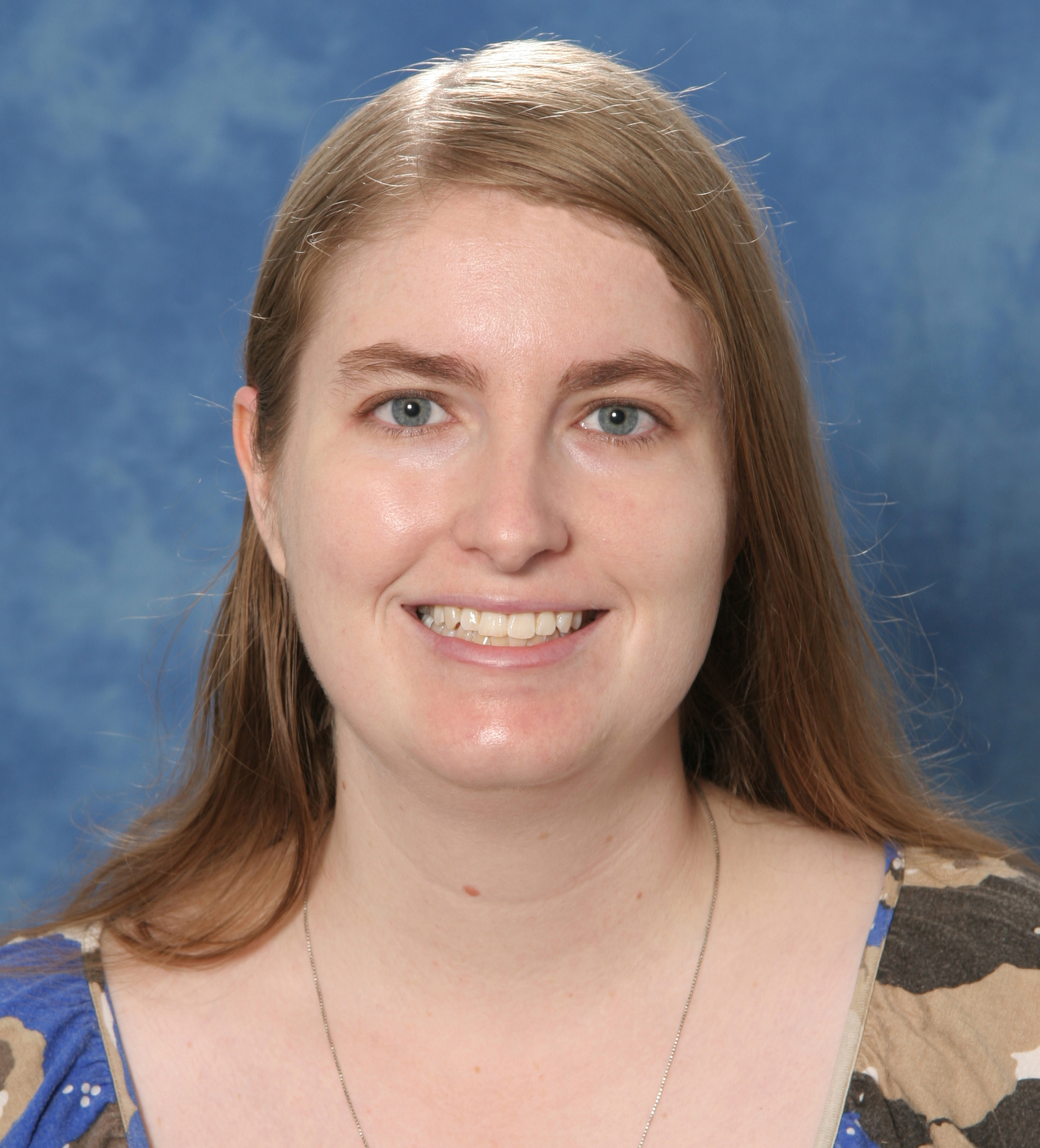 Emily Joseph is a member of the operations team for Cassini’s Visual and Infrared Mapping Spectrometer (VIMS). Emily grew up in Tucson and began working in astronomy as a high school intern at the Planetary Science Institute (PSI). She has a B.S. in Astronomy from Case Western Reserve University in Cleveland, Ohio. After graduation, she returned to Tucson (and the warm weather!) and continued her work at PSI as a research assistant. Emily joined the VIMS team half-time in January 2015 and loves the opportunity to work with the mission that first got her interested in space. Her job involves creating instructions for the spacecraft based on mission scientists’ goals to allow Cassini to meet those goals safely and efficiently. In her spare time, she enjoys cycling, baking, and doing craft projects.