Welcome to the LPL Newsletter!

Welcome to the latest edition of the semesterly LPL Newsletter, the last of the 2010s. A lot has happened over this decade, which also coincides with the length of time we’ve been putting out a regular newsletter (the first one came out in Fall 2010).

If you’ve been around LPL awhile, and you look at the directory of our faculty, you’ll realize that there are a lot of new names and faces. In fact, nearly 60% of the people listed there were not on that page in 2010. We’ve also graduated 48 students in that time, many of whom have already made their mark in planetary science and other endeavors. Our faculty, students, staff, and alumni have won numerous awards, ranging from membership in the National Academy of Sciences to awards for service. LPL scientists have generated some amazing scientific results, which we’ve been chronicling in these newsletters. Moreover, we have won the largest spacecraft mission contract LPL has ever managed, OSIRIS-REx, which is now just months away from its critical touch-and-go sampling maneuver.

There have been difficult moments as well. Most of the scientists at LPL have shared the too common experience of having worked very hard on a proposal that was not selected. In the past decade, three former directors of LPL passed away (Michael Drake, Charles Sonett, and Laurel Wilkening), as well as faculty member Tom Gehrels and several former members of the faculty and staff. On the whole, LPL is a very different place than it was ten years ago, but it is an organization that will continue to excel in the next decade. 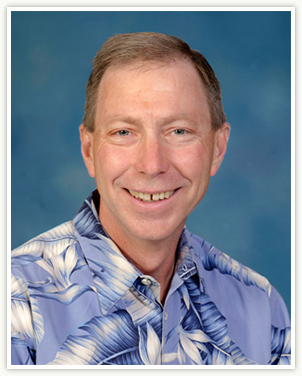