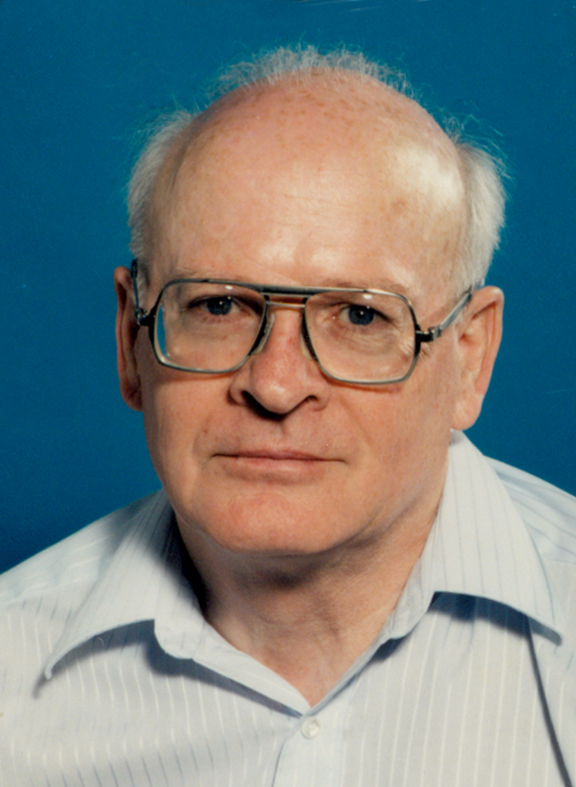 Dr. Lyle Broadfoot passed away on August 30. Lyle earned a Bachelor of Engineering at the University of Saskatchewan in Saskatoon, Canada, in 1956, and then spent two years as an engineer with the Defense Research Board in Ottawa. He returned to the University of Saskatchwan to earn an M.S. (1960) and Ph.D. (1963) in physics. Lyle worked for 15 years at the Kitt Peak National Observatory in Tucson, Arizona, as a physicist in the space division. In 1979, Dr. Broadfoot became a research scientist and associate physicist at the Space Engineering Research Center at the University of Southern California, Los Angeles. Lyle joined LPL in 1982 as a Senior Research Scientist; he retired from LPL in 2003.

At LPL, Dr. Broadfoot led the group responsible for building the first Extreme Ultraviolet Spectrometers to observe every planet but Earth and Mars. He also discovered the auroras on Jupiter, Saturn, Uranus, and Neptune, and determined the vertical profiles of atmospheric density and composition for Jupiter, Saturn, Uranus, Neptune, Titan and Triton by occultation. Dr. Broadfoot received multiple awards from NASA, including several Exceptional Scientific Achievement Medals and Group Achievement Awards for Voyager science instrument development and for Voyager science investigations. He was also recognized with Group Achievement Awards for the Galileo Gaspra encounter team and the Galileo Ida encounter/Dactyl discovery team.