Pursch and Schuchardt Retire from LPL 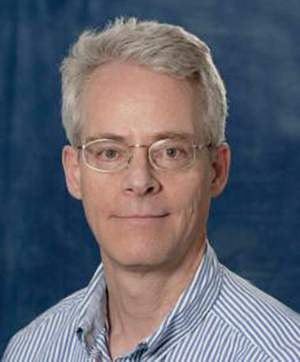 Computing Systems Manager John Pursch retired from LPL on November 30. John was hired as a Principal Support Systems Analyst in 2001, just after moving to Tucson from California, where he had worked as a programmer for various technology startups during the technology boom of the 1980s and 1990s. At LPL, John began supporting infrastructure systems and working his behind the scenes "magic" in supervising daily operations for LPL mail, web, and file servers, backups, and user support. John’s programming skills can be found in scripts in almost every LPL infrastructure system, keeping everything in check and running smoothly.

John holds a degree in mathematics from Caltech. Before moving to Tucson in 2001, he traveled extensively all around the world. One of John's interests and talents is memorization. In 2010, John held the U.S. record for reciting the most digits of pi, with 2104 digits memorized. LPL computing staff came to rely on John's memory for details of LPL system implementations and associated problems (and solutions). John's other interests include the Rubik's Cube (his solution time is nearly less than 20 seconds), poetry (several of his works have been published online), and meditation.

John's expertise, talent, and dedication over his long career has helped to build a computing infrastructure that will continue to support research and discovery at LPL. 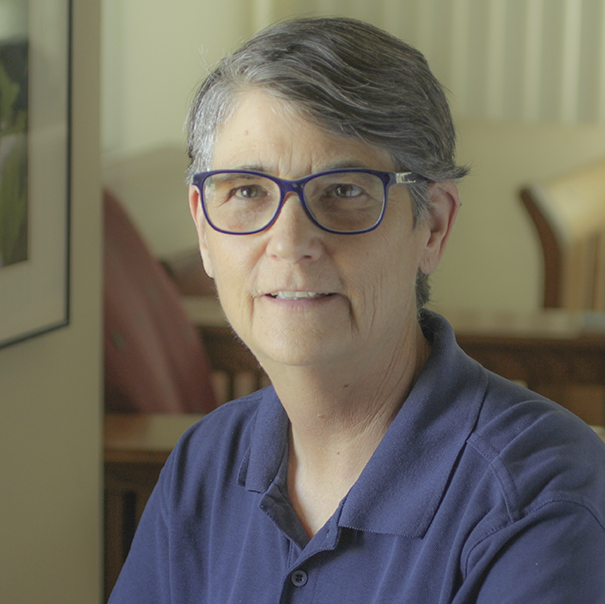 Maria Schuchardt retired from LPL on October 12 after nearly 30 years of service. She began her LPL career in April 1991, primarily as department photographer. In 1998, Maria became the Data Manager for the Space Imagery Center, where she organized tours of the facility, facilitated access to the collection for researchers as well as the public, and provided educational resources and kits to visitors and educators. Maria expanded her role and responsibilities by coordinating outreach activities for the entire department and working with other campus groups to support university projects and better serve local communities. She developed the idea of an annual public science event in the Kuiper building; this “Summer Science Saturday” program was extremely popular in the community, drawing several hundred visitors each year. She devoted many hours to organizing the event, creating the displays, and inviting and communicating with local science groups who looked forward to participating and working with Maria every year. When the Tucson Festival of Books came on the scene, Maria coordinated the “Science City” section. Another programmatic highlight is the very popular LPL Evening Lecture Series; Maria solicited the speakers and advertised the talks to her loyal following of community contacts.

Maria's efforts also supported the work done by other groups at LPL. She coordinated the Kuiper Board's K-12 community outreach in Tucson and served as a point of contact for outreach requests from the community, working to ensure that LPL faculty, staff, and students have the opportunity to share their work with schools and groups around Tucson. In addition, she was actively involved with other department activities and special events such as The Art of Planetary Science. Maria was always there to greet prospective graduate students with a joke as she took their ﬁrst LPL portrait; her annual grad student group photo was a tradition. Maria's reputation extended well beyond Tucson; for example, each year, Maria hosted a group of Norwegian students on a science tour of the U.S. She was always "in demand" in part because she infused every interaction with joy, positivity, and enthusiasm for communicating science. Maria was named a recipient of a 2020 University Award for Excellence, which recognized her outstanding service to the university community and visitors.