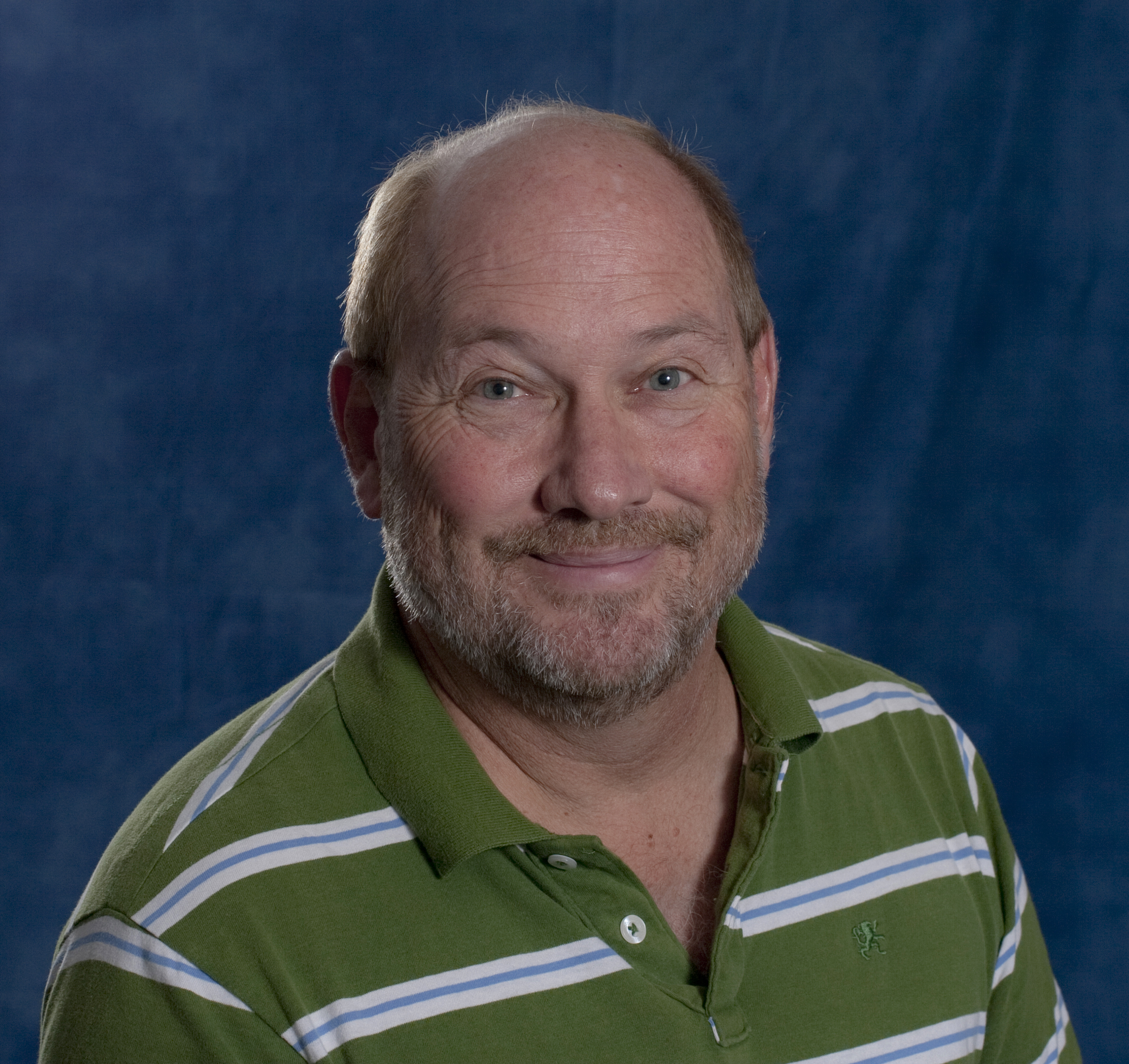 Charles "Chuck" See, a long-time member of the LPL family, passed away on January 8. Chuck was a native Tucsonan who earned a B.S. in Mechanical and Aerospace Engineering as well as an M.S. in Electrical Engineering from the University of Arizona. He spent ten years working as an aerospace engineer at firms like Sperry Space Systems (Phoenix), Allied Signal (Tucson), Westinghouse (Pittsburgh), Honeywell (Phoenix) & Westinghouse (Baltimore). In 1995, Chuck returned to the UA as a staff engineer working with Professor Martin Tomasko on the Cassini Descent Imager/Spectral Radiometer (DISR) and the Huygens probe.

Chuck was a consummate aerospace engineer, possessing multiple skills that covered a variety of sub-disciplines: mechanical, thermal, electronic, systems, testing and flight operations. Never one to sit back and relax, he also developed his considerable analytical skills and became a talented scientific data analyst. Chuck was famously extroverted and a natural leader, usually tasked with being the U.S.-based DISR team’s instrument engineer during the Huygens probe’s Europe-based testing. Very popular with the other (largely European) instrument team members, he gracefully acted as the public face of an American DISR camera suite. He retired in 2006 but was retained part-time in order to curate and analyze the rich DISR data set.

Chuck had many outside interests:  he enjoyed remodeling homes; he had an avid interest and involvement in developing renewable energy; he was an active member of the community, most notably in his involvement at the campus Newman Center; and in 2008, he participated in a local reality journalism experiment, putting together a candidate platform for the U.S. presidential election. He also spent much of his time in semi-retirement caring for his mother and stepfather.

A Celebration of Life was held at the St. Thomas More Catholic Newman Center on January 28.