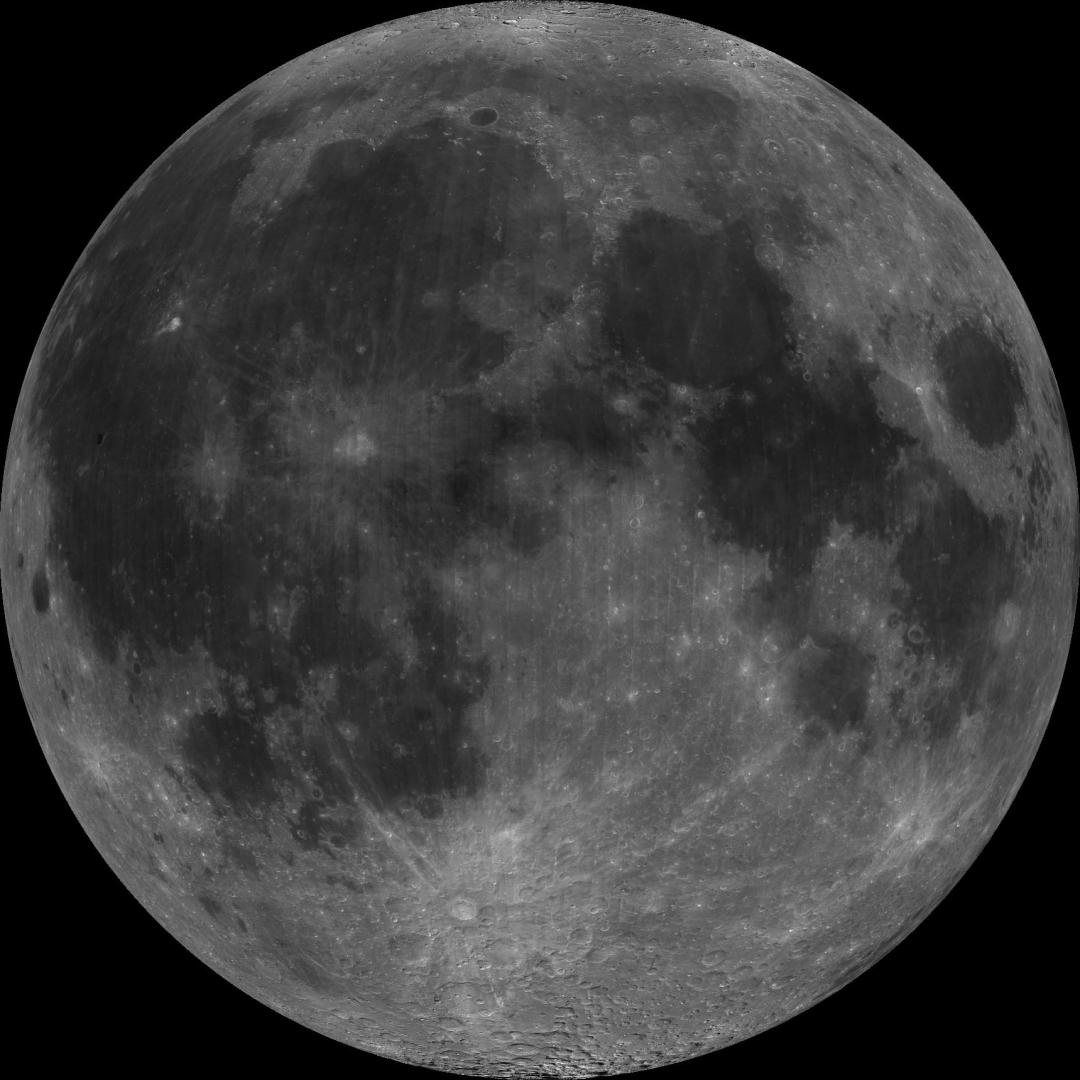 Jessica Barnes calls herself a cosmic detective. Her career path began to take shape when she discovered geosciences as an undergraduate at the University of St. Andrews in Scotland.

“I decided I love rocks and knowing the rocks around me tell a story of how we got here and millions of years of history,” says Barnes, an assistant professor at the University of Arizona’s Lunar and Planetary Laboratory.

As Barnes developed a concurrent interest in the planetary sciences, she chose to focus on space rocks. Their stories go even further back, as far as the origination of the solar system billions of years ago. Now, as a cosmochemist, she looks for answers to questions like: How did Earth become habitable? On what other planets might life be sustainable?

Barnes joined the LPL in 2019 following a postdoctoral fellowship at NASA’s Johnson Space Center in Houston.

“I was really excited when we were able to hire Dr. Jessica Barnes. We had identified her as somebody we wanted to recruit. I’m trying to assemble the cosmochemistry supergroup, and I knew Dr. Barnes was going to be a central member of that team,” says LPL professor Dante Lauretta.

Barnes began her work at Arizona with her current project: leading a team of researchers in examining lunar samples as part of NASA’s Apollo Next Generation Sample Analysis, or ANGSA, Program. She’s excited to work with rocks from the moon because it’s her favorite planetary body.

“It’s always there; we’re naturally curious about it. The moon is steeped in our culture and history. It’s in references in music and literature,” she says.

From a more clinical standpoint, the moon’s rocks are full of information that can be interpreted to reach a better understanding of Earth’s history. Cosmochemists believe other planetary bodies crashed into our planet, delivering water and carbon. Records of these impacts can be read in minerals, but the rocks on Earth aren’t as old as those from the moon, which was hit with the same materials.

This project will lead to another that Barnes and Lauretta both anticipate eagerly. Starting in 2023, they’ll analyze the sample returned by the OSIRIS-REx mission. NASA invested more than $1 billion on the mission, which is bringing a sample of Bennu, a hydrated carbonaceous asteroid, to Earth for analysis. Asteroids like Bennu likely played a major role in giving Earth its water.

The chance to be part of the OSIRIS-REx mission was one of the factors that drew Barnes to Arizona, as was the university’s history of working with NASA.

“LPL was built 50 years ago using NASA funds, and its history goes all the way back to Gerard Kuiper. It’s one of the most well-renowned planetary sciences departments in the world,” Barnes says. “And the mission is a big draw. Who gets to orbit an asteroid, essentially pogo sticking off the surface, collecting samples, bringing them back?

Barnes has found a supportive network of mentors and peers at Arizona and throughout her career journey as she completed her doctoral degree and made a permanent move from England. Now, she’s become a role model to others.

“I’ve been given lots of opportunities and support, and that’s what I what I hope to do for my students. I want to pay that experience forward. We’re trying to bring forward more female voices and more diversity in other ways.”