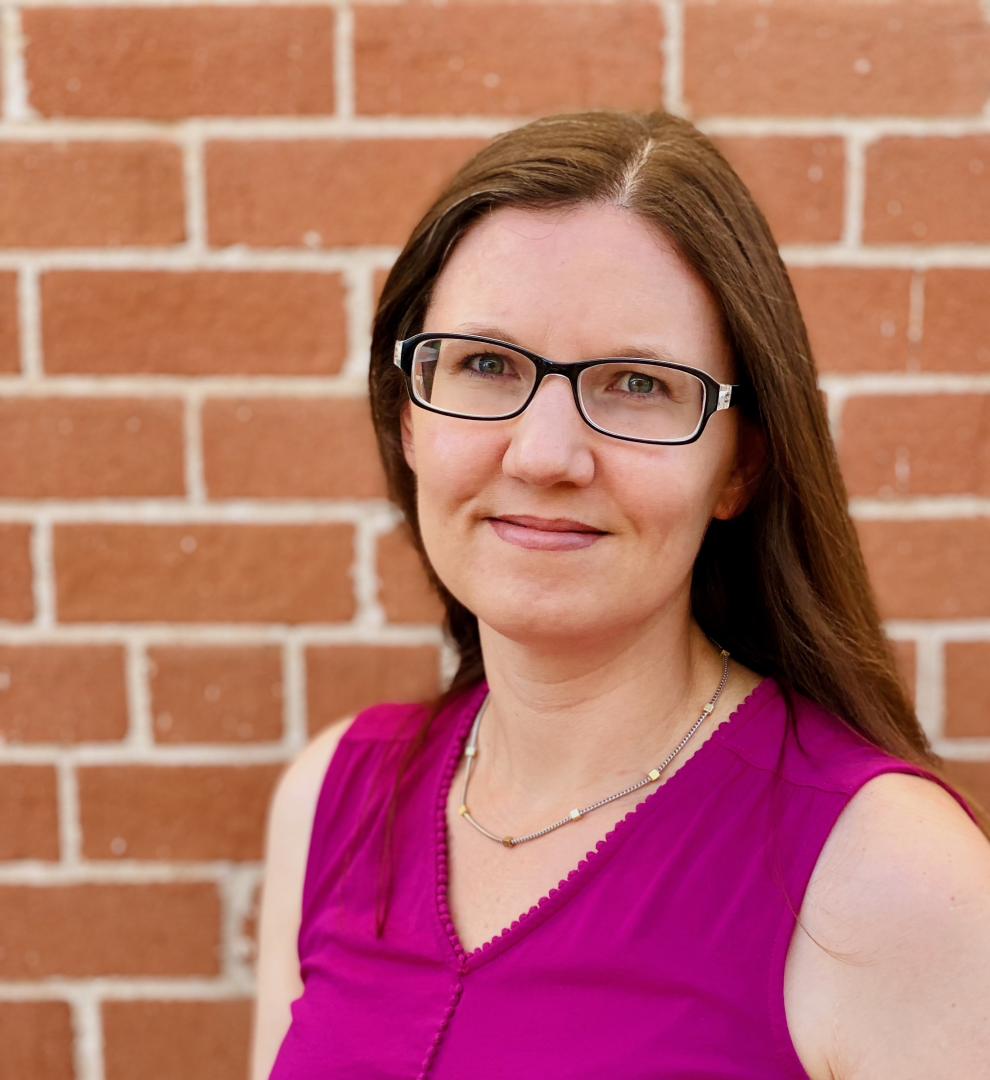 The American Astronomical Society’s Division on Dynamical Astronomy (DDA) is pleased to announce that the 2022 recipient of the Vera Rubin Early Career Award is Dr. Kathryn Volk of the University of Arizona, for her work on both the dynamics of small bodies beyond Neptune, and the long-term dynamics and stability of tightly packed exoplanetary systems.

Orbital migration of the giant planets early in the Solar System’s history can explain various small-body populations in the outer Solar System. In particular, groups of trans-Neptunian objects (TNOs) captured into different mean motion resonances with Neptune are natural consequences of the latter migrating outward, and close encounters with Neptune are thought to be responsible for the dynamically excited scattered disk. Dr. Volk has made fundamental contributions both to the observational characterization of these small-body populations through her core role in the Outer Solar System Origins Survey, as well as to rigorously confronting this theoretical picture of the early Solar System against observations through her extensive numerical investigations. Her work has been influential in quantifying the rates at which Jupiter-family comets are generated from their hypothesized source in the scattered disk beyond Neptune, and in characterizing the underlying resonant TNO populations as observational anchors for theories of the early Solar System.

Dr. Volk has also significantly shaped the field of exoplanetary science. Her proposal that most planetary systems begin in compact configurations, which continually destabilize and rearrange throughout their lifetimes, has been highly influential, and she has made fundamental contributions to our understanding of the long-term dynamical stability of exoplanetary systems. In particular, her work demonstrates that the future lifetimes of mature exoplanet systems are set by slow chaotic diffusion induced by the overlap of secular (rather than mean-motion) resonances.

Finally, Dr. Volk has made central and persistent contributions to the division itself. Her leadership as Vice-Chair and then Chair of the DDA was instrumental through the COVID-19 pandemic. She was the principal force behind the restructuring and organization of the highly successful 2020 and 2021 meetings in a virtual format, not only maintaining the operations of the division, but also managing to grow and diversify the membership in the process.

Dr. Volk will be invited to give a lecture at the 54th annual DDA meeting in the spring of 2023.