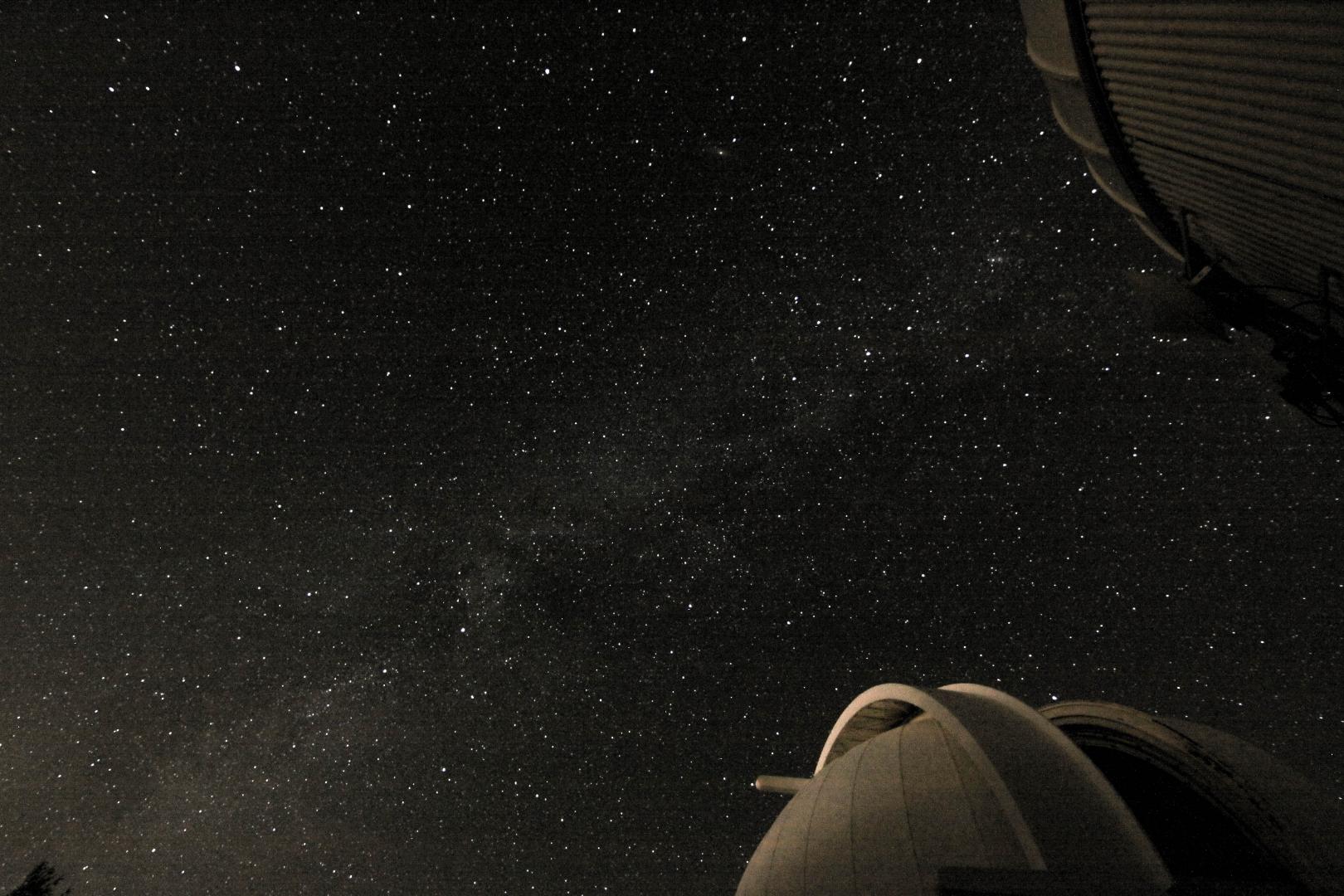 “Stay up all night,” says Gregory Leonard, a research scientist at the University of Arizona’s Catalina Sky Survey, who uses a network of powerful telescopes to find and track what NASA calls near-Earth objects, including asteroids that come within 120 million miles of the sun. An amateur hunter can use the same strategies as a professional. Go looking in a place without light pollution on a cloudless night with a steady atmosphere (if you see stars sparkling, it’s a sign of atmospheric turbulence). Avoid a full moon. Leonard and his asteroid-hunter colleagues tend to be solitary types who don’t mind working solo night shifts and sleeping during the day.

Under the darkest skies, you might see Vesta, the largest asteroid, with your naked eye. Discovering others will require a telescope, preferably one with an aperture of at least eight inches and equipped with an astronomy-imaging camera. Take multiple photographs of a patch of sky over 60 minutes and then quickly flip through those images one after the other, looking for bits of light in motion. Stars will appear stationary, but asteroids, satellites, comets and other bits of space debris will seem to move. Try to photograph your asteroid over several nights to collect information on its orbital path.

If you think you’ve seen an asteroid, submit your data to the Minor Planet Center, funded by NASA and run by Harvard and the Smithsonian. The center has received some 340 million observations, including more than 28,500 near-Earth object discoveries, all available to the public.

On any given night, alone at a survey telescope in the Santa Catalina Mountains north of Tucson, Leonard says he feels “a little bit like a lighthouse keeper,” looking for potential danger out in the cosmic sea. Do not go hunting for chunks of rock hurtling through space unless you can do so without feeling overwhelmed by fear. If you’re going to worry, do it in a gentle way with a deep-time mind-set. “The probability of being affected by an impacting asteroid in a human lifetime is about as close to zero as one can get,” Leonard says. “That said, over geologic time, the probability is 100 percent that there’s an asteroid that’s got our number on it.”

NASA Deputy Administrator: UArizona a 'Crown Jewel' for the US