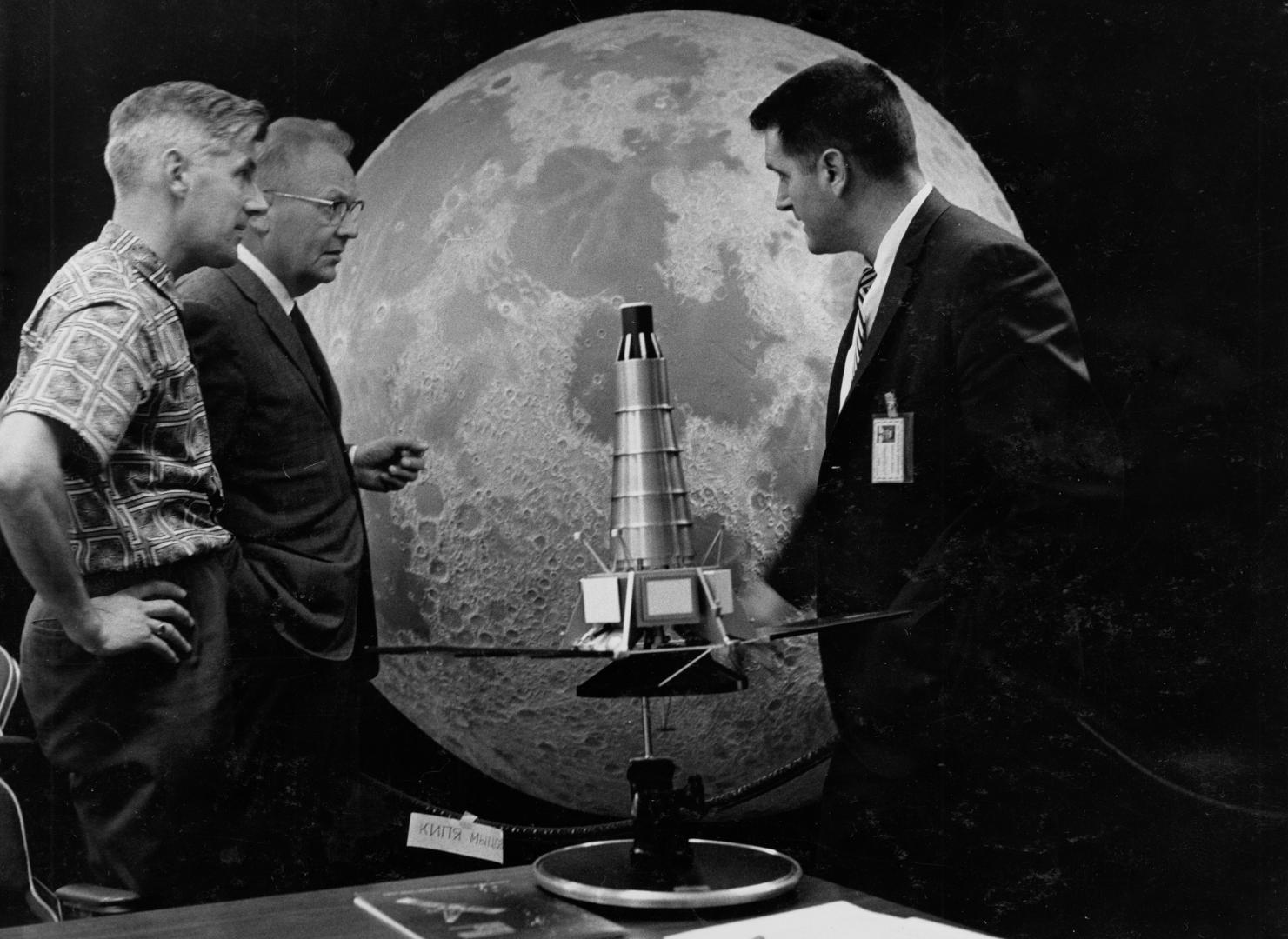 When the first humans stepped onto the moon just over a half-century ago, on July 20, 1969, they knew they were venturing into the unknown. Some had feared the lander would be swallowed up by bottomless layers of dust, as almost nothing was known about the moon’s surface at the time. But they had the courage to trust the Apollo 11 mission team and the groundbreaking research being performed at the University of Arizona’s then-fledgling Lunar and Planetary Laboratory, or LPL.

When Gerard P. Kuiper founded the laboratory nine years earlier, in 1960, there was skepticism and a lack of interest in humans visiting the moon. But reaching the moon soon became a priority as the space race ramped up in the early ’60s. Kuiper and his UArizona laboratory were suddenly in demand.

“The UA has been a part of nearly every NASA planetary exploration mission — and with leadership roles on many of them,” says Tim Swindle, director of the UArizona Department of Planetary Sciences and LPL. “Our graduates and alumni have also been involved in many missions. That is our goal.”

William K. Hartmann, an Arizona alumnus who studied with Kuiper, was instrumental in creating some of the first maps of the moon.

“We projected photos of the moon onto a white globe, then photographed the globe from different angles to make an atlas of lunar features from overhead, as they would be seen by astronauts orbiting the moon,” Hartmann says.

Over the course of his scientific career, Hartmann discovered several impact basins on the moon. During the 1960s, he correctly predicted the age of the lunar lava plains, confirmed through samples returned by the Apollo missions.

UArizona’s LPL legacy continues today with a journey to asteroid Bennu, through the OSIRIS-REx mission and, more recently, with testing Mars exploration drones in Iceland and a mission to build a space telescope that will map vast regions of star-forming gas.

Volcanoes on Mars Could be Active, Raising Possibility that the Planet was Recently Habitable