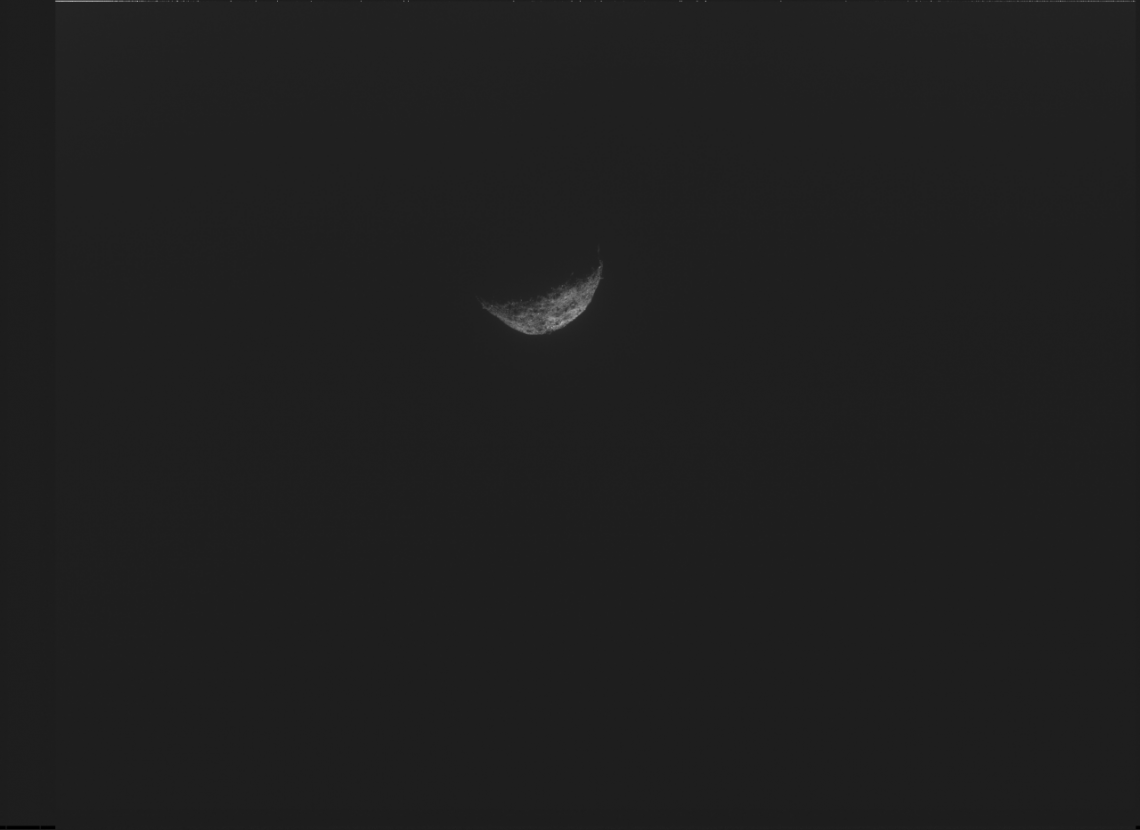 On Monday, May 10 at 1:23 p.m. Arizona time, the University of Arizona-led OSIRIS-REx spacecraft fired its main engines full throttle for seven minutes – its most significant maneuver since it arrived at asteroid Bennu in 2018. The burn thrust the spacecraft away from the asteroid at 600 mph, setting it on a two-and-a-half-year cruise toward Earth.

"As we leave the asteroid, I'm feeling very proud," said mission principal investigator Dante Lauretta, a UArizona professor of planetary sciences. "This team has performed phenomenally. We've learned a lot throughout this whole mission and now we're looking forward to the final science campaign of sample analysis, which is why I got involved in this program so long ago in the first place. The samples will yield decades of science once they are safely returned to Earth."

After orbiting the sun twice, the OSIRIS-REx spacecraft is due to reach Earth on Sept. 24, 2023. Upon return, the capsule containing pieces of Bennu will separate from the rest of the spacecraft and enter Earth's atmosphere. The capsule will parachute to the Utah Test and Training Range in Utah's West Desert, where scientists will be waiting to retrieve it.

"OSIRIS-REx's many accomplishments demonstrated the daring and innovate way in which exploration unfolds in real time," said Thomas Zurbuchen, associate administrator for science at NASA Headquarters. "The team rose to the challenge, and now we have a primordial piece of our solar system headed back to Earth where many generations of researchers can unlock its secrets."

To realize the mission's multi-year plan, a dozen navigation engineers made calculations and wrote computer code to instruct the spacecraft when and how to push itself away from Bennu. After departing from Bennu, getting the sample to Earth safely is the team's next critical goal. This includes planning future maneuvers to keep the spacecraft on course throughout its journey.

"Our whole mindset has been, 'Where are we in space relative to Bennu?'" said Mike Moreau, OSIRIS-REx deputy project manager at NASA's Goddard Space Flight Center in Greenbelt, Maryland. "Now our mindset has shifted to 'Where is the spacecraft in relation to Earth?'"

The May 10 departure date was precisely timed based on the alignment of Bennu with Earth. The goal of the return maneuver is to get the spacecraft within about 6,000 miles of Earth in September 2023. Although OSIRIS-REx still has plenty of fuel remaining, the team is trying to preserve as much as possible for a potential extended mission to another asteroid after returning the sample capsule to Earth. The team will investigate the feasibility of such a mission this summer.

The spacecraft's course will be determined mainly by the sun's gravity, but engineers will need to occasionally make small course adjustments via engine burns.

"We need to do regular corrections to bring the trajectory increasingly closer to Earth's atmosphere for the sample release, and to account for small errors that might have accumulated since the last burn," said Peter Antreasian, OSIRIS-REx navigation lead at KinetX Aerospace, which is based in Simi Valley, California.

The team will perform course adjustments a few weeks prior to Earth re-entry in order to precisely target the location and angle for the sample capsule’s release into Earth's atmosphere. Coming in too low could cause the capsule to bounce out of the atmosphere like a pebble skipping off a lake; too high and the capsule could burn up due to friction and heat from the atmosphere. If OSIRIS-REx fails to release the capsule, the team has a backup plan to divert it away from Earth and try again in 2025.

"There's a lot of emotion within the team about departure," Moreau said. "I think everyone has a great sense of accomplishment, because we faced all these daunting tasks and were able to accomplish all the objectives thrown at us. But there's also some nostalgia and disappointment that this part of the mission is coming to an end."

OSIRIS-REx exceeded many expectations. Most recently, in the midst of a global pandemic, the team flawlessly executed the most mission’s critical operation, collecting more than 2 ounces, or 60 grams, of soil from Bennu's surface.

Leading up to sample collection, a number of surprises kept the team on its toes. For example, a week after the spacecraft entered its first orbit around Bennu on Dec. 31, 2018, the team realized that the asteroid was releasing small pieces of rock into space.

"We had to scramble to verify that the small particles being ejected from the surface did not present a hazard to the spacecraft," Moreau said.

Upon arrival at the asteroid, team members also were astonished to find that Bennu is littered with boulders.

"We really had this idea that we were arriving on an asteroid with open real estate," said Heather Enos, OSIRIS-REx deputy principal investigator, based at UArizona. "The reality was a big shocker."

To overcome the extreme and unexpected ruggedness of Bennu's surface, engineers had to quickly develop a more accurate navigation technique to target smaller-than-expected sites for sample collection.

The OSIRIS-REx mission was instrumental in both confirming and refuting several scientific expectations. Among those confirmed was the success of a technique that used observations from Earth to predict that the minerals on the asteroid would be carbon-rich and show signs of ancient water. One expectation that was disproved was that Bennu would have a smooth surface, which scientists predicted by measuring how much heat radiated off its surface.

Scientists will use the information gleaned from Bennu to refine theoretical models and improve future predictions.

"This mission emphasizes why we have to do science and exploration in multiple ways – both from Earth and from up-close in space – because assumptions and models are just that," Enos said.