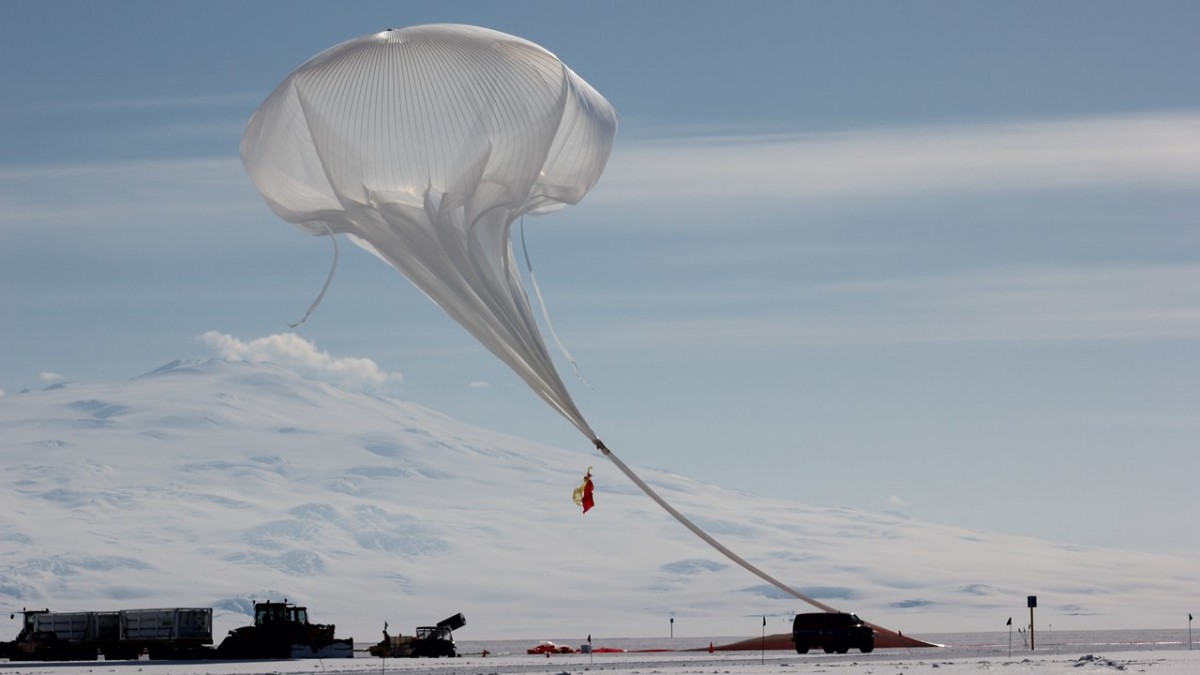 With $622 million in research activity in fiscal year 2017, the University of Arizona ranked as one of the top 25 largest research universities among all public institutions, according to data released Tuesday by the National Science Foundation.

In the latest survey, the UA ranks 23rd among all public universities – the highest among Arizona institutions – and 38th among all U.S. universities, both public and private.

The UA's $622 million in R&D expenditures in fiscal year 2017 surpassed the previous year's total by nearly $20 million and put the UA among the top 5 percent of all universities nationwide.

"University of Arizona researchers have had great success over the past year, both in their efforts to attract funding for their work and in the impact that they have in Arizona and globally," said UA President Robert C. Robbins. "UA research is the foundation of our transformational student experience, and I am proud of this result, particularly our standing among Hispanic-Serving Institutions. This ranking is great recognition for the quality and promise of UA research, and I am also eager for the continued strides we will make towards our goals."

The HERD survey also found that the UA is the second largest research university nationwide among schools with high Hispanic enrollment. The university earned the designation of Hispanic-Serving Institution from the U.S. Department of Education for its success in the enrollment of Hispanic students and in providing educational opportunities to them.

"UA research is always on the move. Our researchers continue to drive us forward through innovative solutions, meaningful collaborations and impactful discoveries," said Kimberly Ogden, interim vice president for research at the UA. "The quality of our research is recognized around the world and it's because of the dedication and quality of our staff and faculty."

Some of the UA research that made headlines and had significant impact in fiscal year 2017 included:

Plumes on Icy Worlds Hold Clues About What Lies Beneath