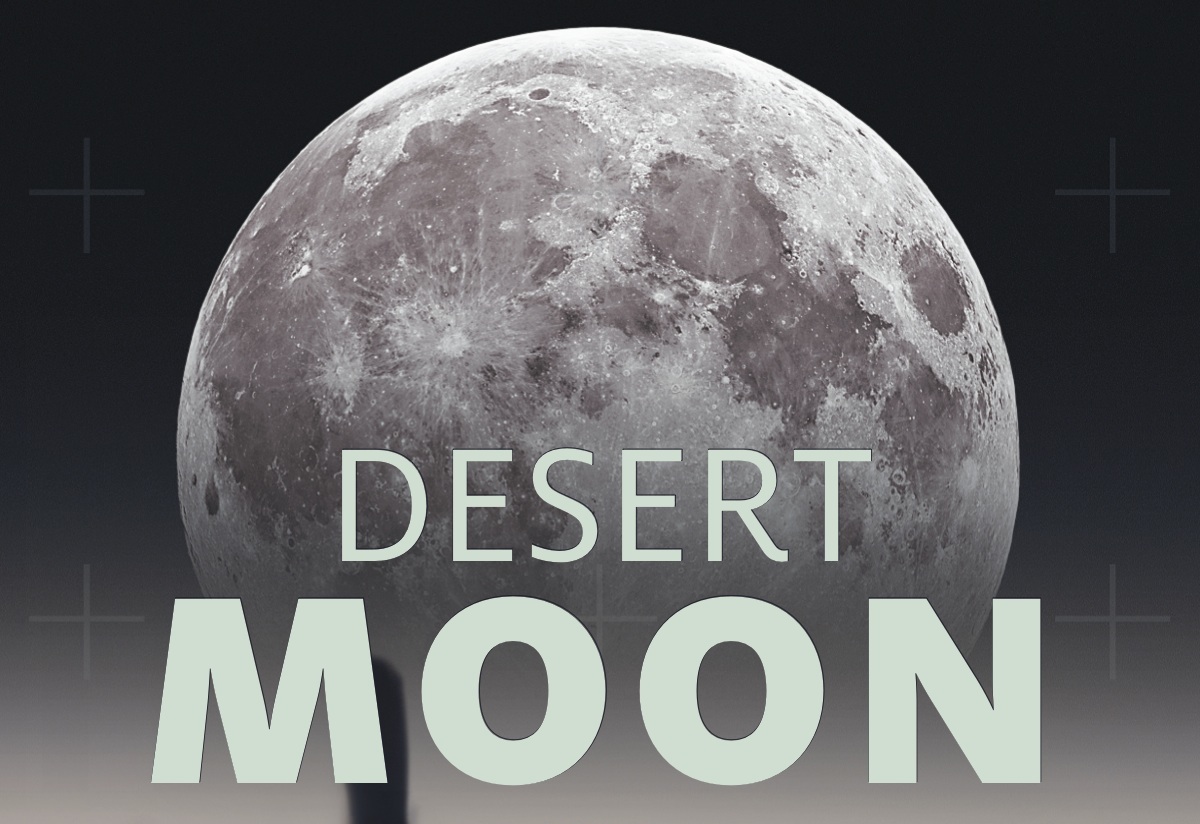 Desert Moon is a documen 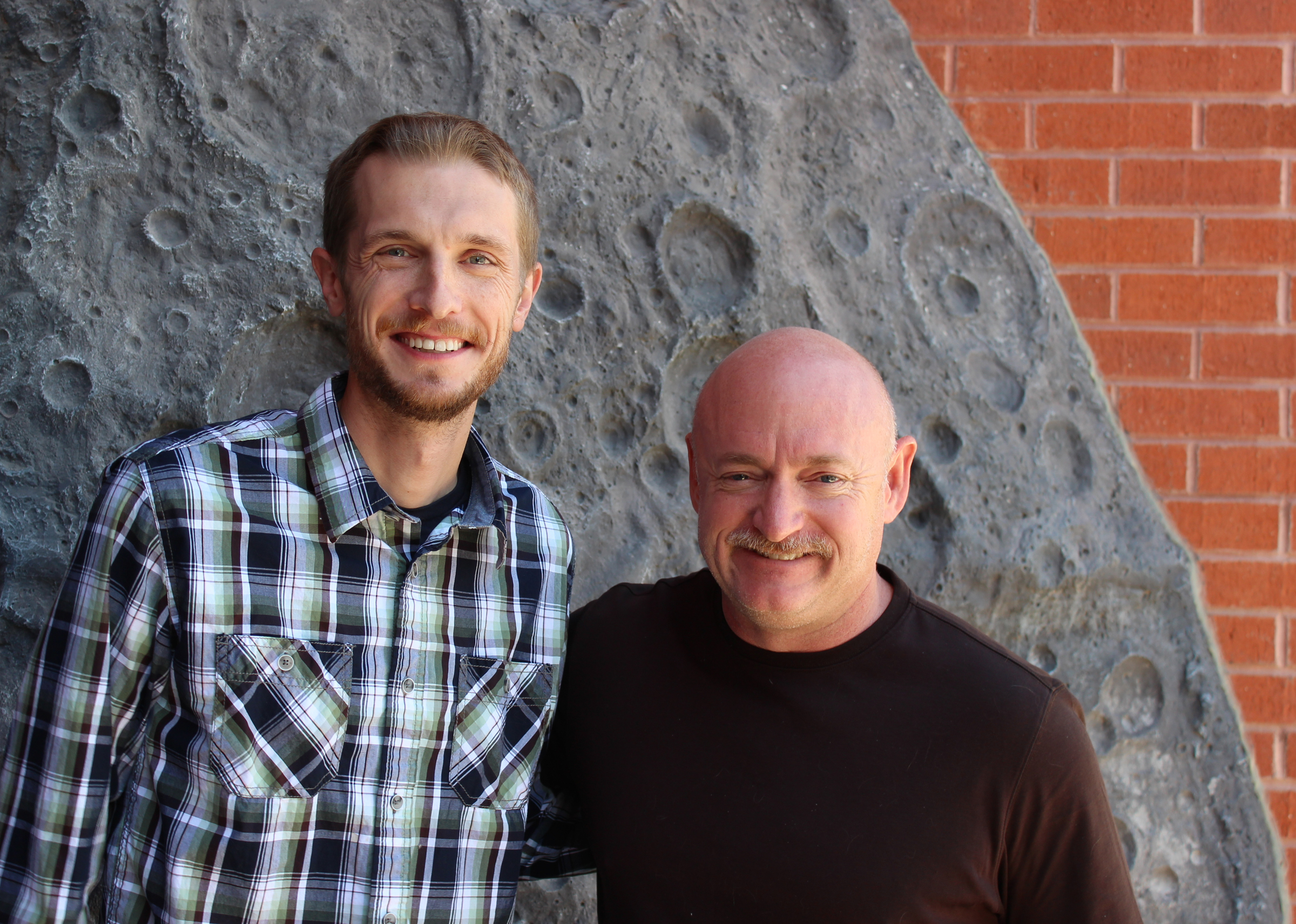 tary about some of the ways that southern Arizona was involved with the early days of the lunar exploration program in the 1960s. Naturally, a lot of it is about people who were at LPL at the time (e.g., Gerard P. Kuiper, Ewen A. Whitaker, Alan Binder, Charles Wood, Dale Cruikshank, William Hartmann). The film was produced by UA Journalism alumnus Jason Davis as part of a UA/NASA Space Grant Graduate Fellowship. Captain Mark Kelly is the film's narrator.

Desert Moon shows regularly at the Flandrau Planetarium on the UA campus. Visit the Desert Moon site to see the film trailer, read the "short stories," and access bonus scenes. Some of the story behind Desert Moon is also available from UA News.