Moonbound: Apollo 11 and the Dream of Spaceflight by Jonathan Fetter-Vorm. Foreword by Michael Collins. 2019. "The 50th anniversary of the Apollo 11 mission is given a gloriously epic and even philosophical treatment in this standout graphic history" -- Publishers Weekly (Starred Review)

Sky Walking: An Astronaut's Memoir by Tom Jones, 2006. Dr. Jones received his PhD in planetary sciences from the University of Arizona in 1988. 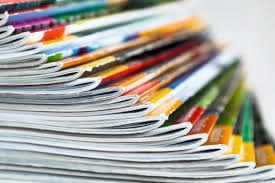