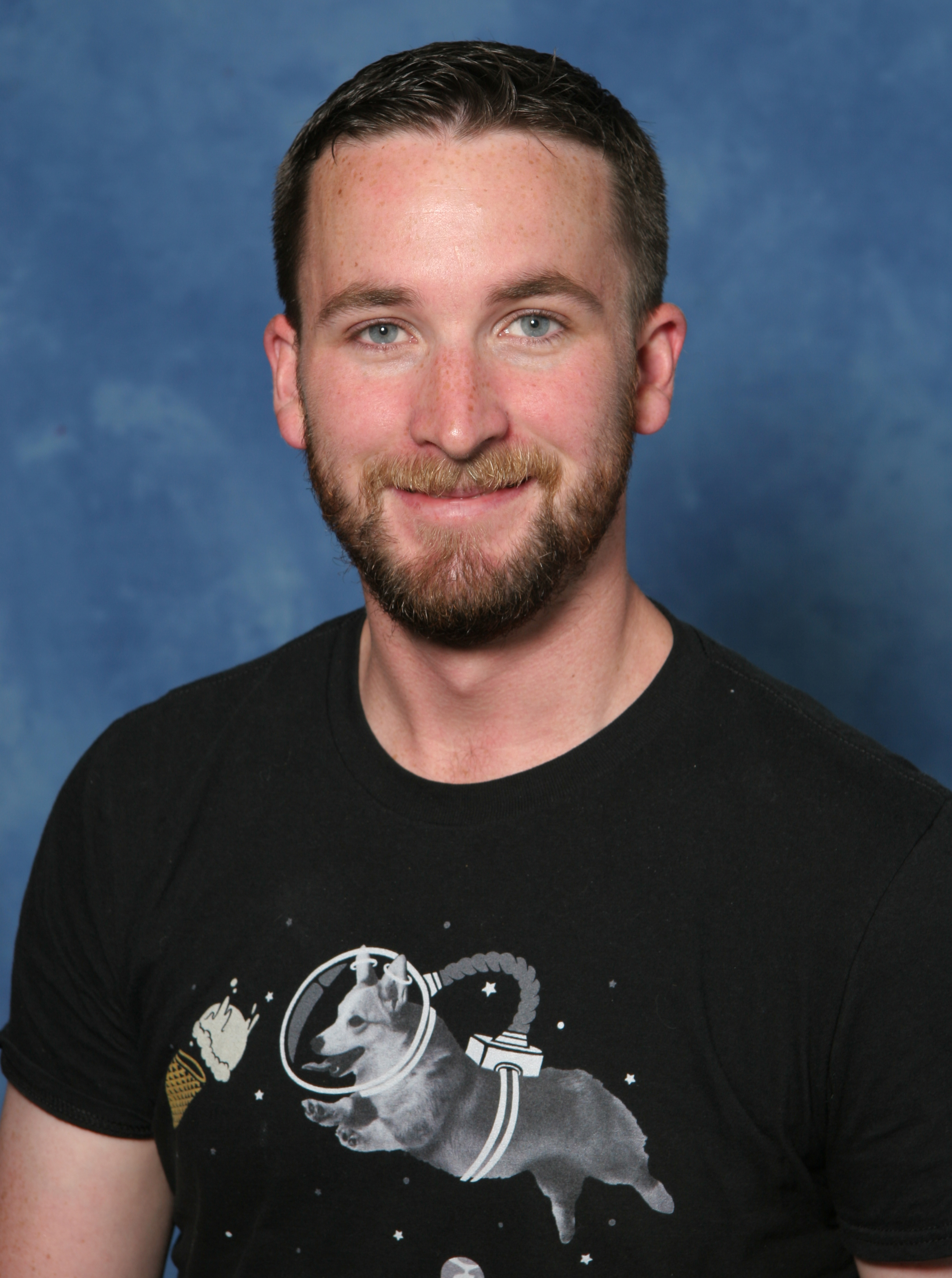 James Keane is the winner of the 2017 Pellas-Ryder Award for best student paper in planetary sciences. The award, administered by The Meteoritical Society and the Planetary Geology Division of the Geological Society of America, includes a cash stipend and certificate. The award citation reads:

James Keane, PhD student at the University of Arizona, is jointly awarded the 2017 Pellas-Ryder award for his paper ‘Reorientation and faulting of Pluto due to volatile loading within Sputnik Planitia’ published in Nature in 2016. The research tests the hypothesis that the Sputnik Planitia impact basin region of Pluto has been infilled over millions of years by volatile ices, driving the reorientation of Pluto. Outcomes of the study indicate that there was feedback between the planet’s volatile cycle and rotational stability. The paper is an outstanding study utilizing newly available data from the NASA New Horizons mission to Pluto. James, who is not a NH team member, conceived the study’s core research idea and undertook the true polar wonder calculations, mapping work and analysis, to test his hypothesis. The publication is clearly written and wonderfully illustrated, communicating complex geophysical calculations to a broad audience and laying down fundamental ideas for understanding the geological evolution of this newly explored Kuiper belt body.

James will receive the award at the Annual Meeting of the Meteoritical Society in Santa Fe, July 2017. 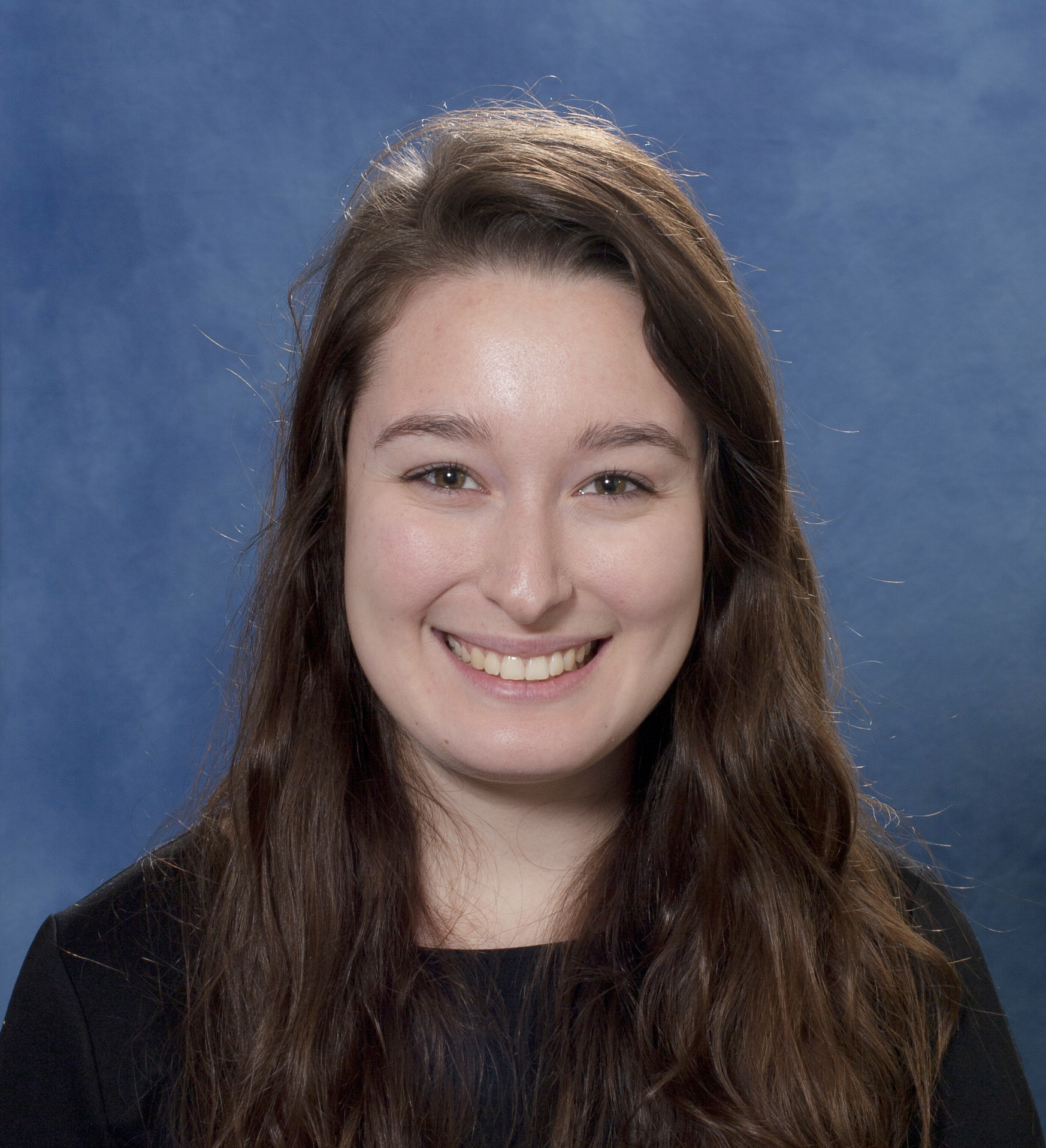 Molly Simon was awarded a 2017 University of Arizona/NASA Space Grant Fellowship for The Development and Validation of the Planet Formation Concept Inventory. The Fellowship includes a stipend, tuition and fee waiver, student health insurance, and a travel grant.