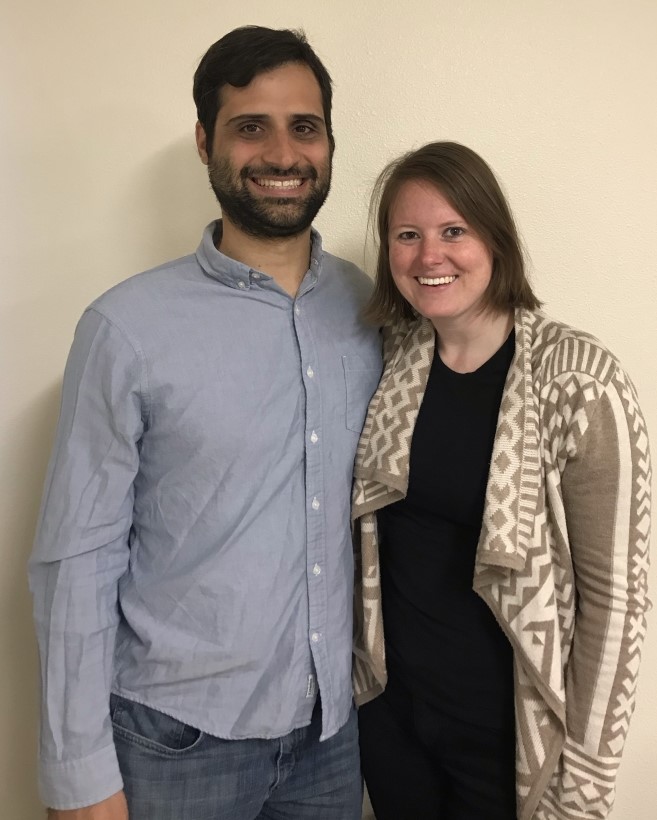 Before joining Purdue, both Ali and Mike were postdoctoral scholars at LPL. As postdocs, Ali worked with Professor Lynn Carter researching lava flows on the Moon with instruments onboard NASA’s Lunar Reconnaissance Orbiter spacecraft and Mike collaborated with professors Christopher Hamilton and Shane Byrne in the study of Mars and the Moon while also being involved in several NASA missions.

In the EAPS Department at Purdue, Ali and Mike will be teaching undergraduate and graduate courses in planetary geology while expanding their current research. Mike has stated that his experience at LPL, including working with students in lab groups and supporting their thesis projects, has prepared him for the next step as an Assistant Professor.

Likewise, Ali has shared that while at LPL, she was actively involved in NASA spacecraft missions, which were crucial for her scientific interests, and led to great professional and academic opportunities. Ali is particularly excited about the interdisciplinary EAPS Department where she will collaborate with scientists who use similar techniques, but also engage in other problems that differ from her previous training.