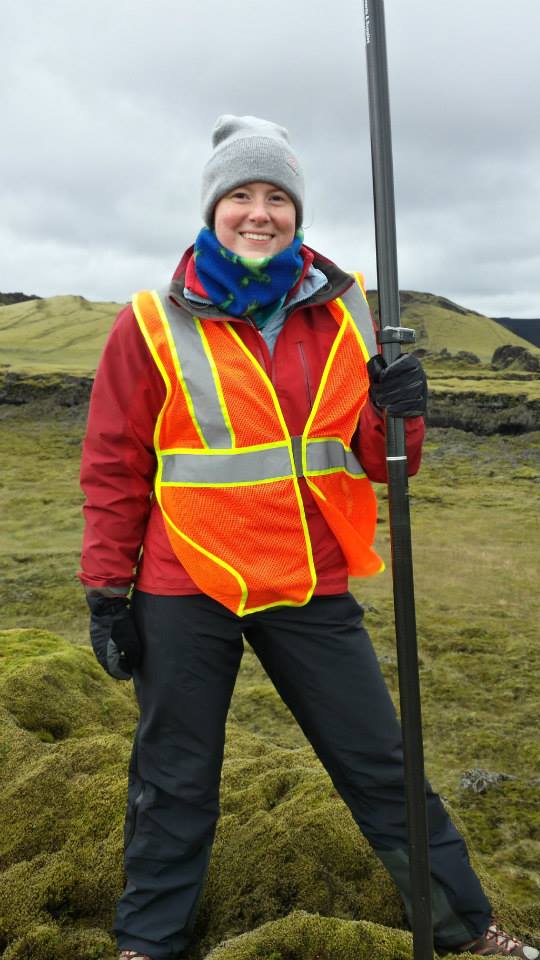 I have been researching a subsurface layer of water ice on Mars and constraining its properties (extent, thickness, composition) through observational evidence from instruments onboard the Mars Reconnaissance Orbiter. I have mapped and measured terraced craters (craters with a concentric morphology due to terracing at the interfaces of material with different strengths) and subsurface radar reflectors in the region. Both of these features are indicative of subsurface layering and combining them has proved to be a powerful tool. Using the High Resolution Imaging Science Experiment (HiRISE) camera’s stereo capabilities, I have imaged and constructed 3D Digital Terrain Models of the terraced craters to measure the depth to the terraces; this yields the upper limit on ice thickness. I have constrained the extent of the ice layer by mapping where the terraced craters and subsurface radar reflectors appear in the region in Shallow Radar (SHARAD) data. By combining the delay time of the subsurface radar reflector with the thickness measurements from the HiRISE 3D models, I can calculate dielectric constants of the layer. The dielectric constant is a measure of how effectively the radar wave propagates through the layer, and is dependent on composition. My calculations suggest a decameters-thick layer of relatively pure water ice across the entire region of Arcadia Planitia.

I have been able to constrain the Arcadia Planitia ice by combining the stereo capabilities of NASA’s HiRISE camera with the Italian-based data from the Italian Space Agency’s radar instrument SHARAD. Combining these data has demonstrated to me how crucial it is to use multiple instruments to maximize scientific return from spacecraft missions. As such, it was very exciting for me to get to present my results at the joint team meeting for the HiRISE camera and the European Space Agency’s Colour and Stereo Surface Imaging System (CaSSIS) instrument being built for the ExoMars Trace Gas Orbiter (due for launch in 2016). This team meeting took place in Iceland as to encourage collaboration between American and European spacecraft teams and scientists.

From August 14 to 31, I also participated in the Terrestrial Analogs for Planetary Surfaces field campaign under the direction of Assistant Professor Chirstopher Hamilton. During this field campaign, we studied and mapped the new Holuhraun lava flow using a variety of tools, including differential GPS, unmanned aerial vehicles, a LiDAR scanner and thermal instruments. This eruption took place in the Icelandic highlands starting in August 2014 and lasting until February 2015 (the lava was only months old!). Because my research interests are in working with remote sensing data to learn about planetary surface processes, this was an amazing opportunity for me to be involved with a field campaign to study terrestrial analogs, as studying processes on Earth provides the best way to “ground truth” remote sensing observations. Participating in this field campaign improved my remote sensing knowledge and helped me as continue to work on developing my intuition for geologic and physical processes of planetary surfaces. 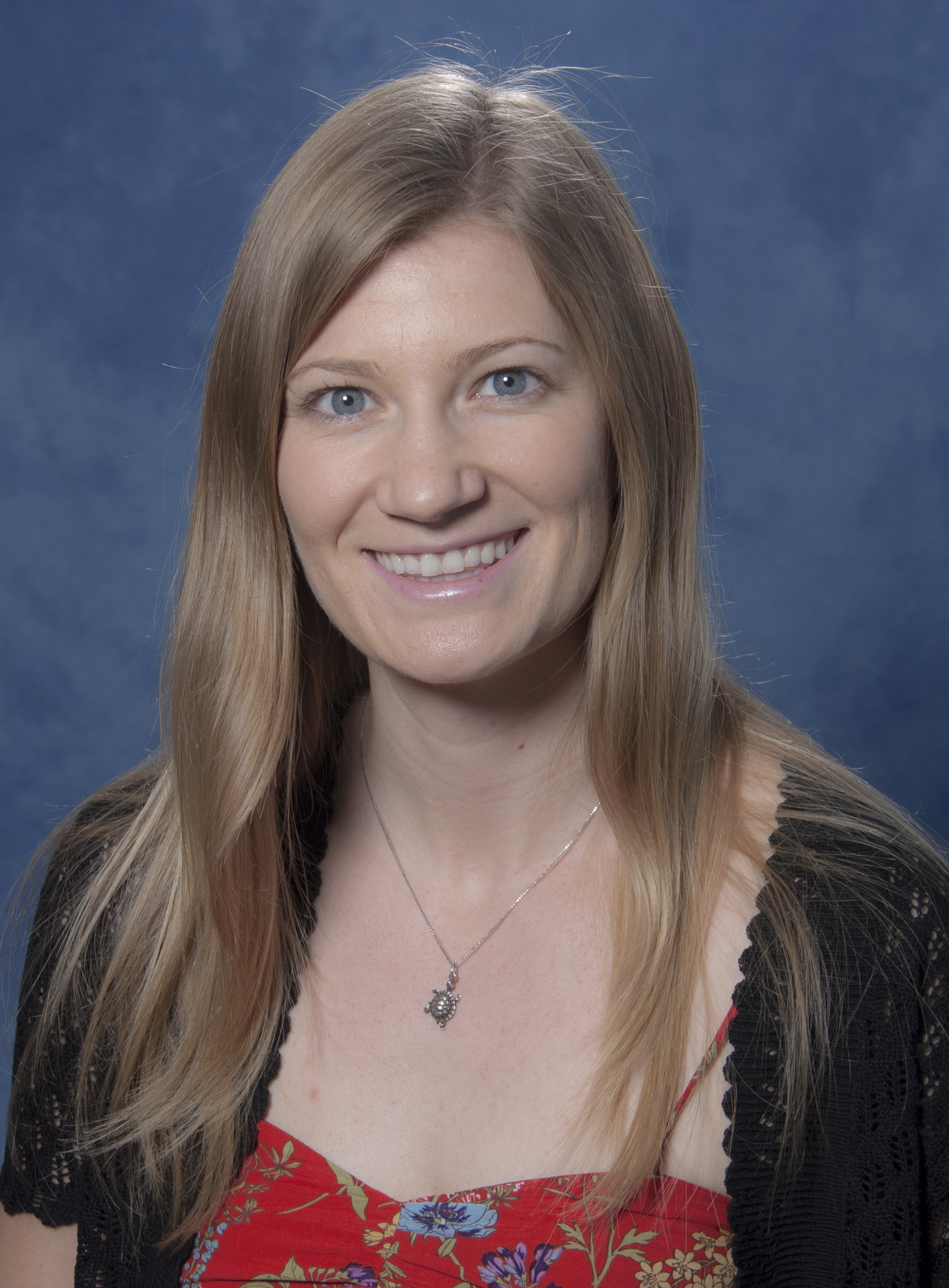 mitive meteorites contain material which remains unchanged since their formation 4.5 billion years ago. This material records signatures of the chemical and physical processes that were active at the beginning of the Solar System. By studying these meteorites, we can learn about conditions relevant to planet formation. For my dissertation research, I am studying a group of primitive meteorites called the Rumuruti chondrites. These meteorites formed in an environment that was rich in gaseous oxygen and sulfur. These elements are both biologically significant, and are among the ten most abundant elements in the Solar System. They are also relatively volatile, which means that they transition from the gas phase to the solid phase at low temperatures. My research focuses on understanding how, when, and where the R chondrites experienced oxygen- and sulfur-rich environments.

Chondrules are the most abundant component of primitive meteorites. They are typically 100 microns to 1 mm in size, and formed when a heating event flash melted precursors. Since they formed as free floating melt droplets, chondrules have characteristic spherical shapes. They are primarily composed of silicate minerals. In the low pressure, high temperature conditions expected for their formation, more volatile elements evaporate. As part of my research, I have been studying a previously undiscovered type of chondrule: sulfide chondrules. These objects share many characteristics with silicate chondrules, including a rounded shape, and evidence of collisions between molten chondrules. Unlike silicate chondrules, however, these objects are primarily composed of sulfur-rich minerals. This is evidence for formation at a pressure similar to the air pressure at the surface of Earth, with abundant sulfur. Such high pressures and sulfur abundances are not expected in the protoplanetary disk where chondrules formed. These objects may be the result of a giant impact between planetesimals, which may be responsible for the observed conditions. The Curson Travel Award helped me attend the Gordon Research Conference on Origins of Solar Systems in South Hadley, MA, to present this research. This conference aims to foster a strong sense of community through frequent discussion sessions, communal meals, and a limited number of attendees. Attending the conference provided an excellent opportunity for networking and the exchange of ideas.