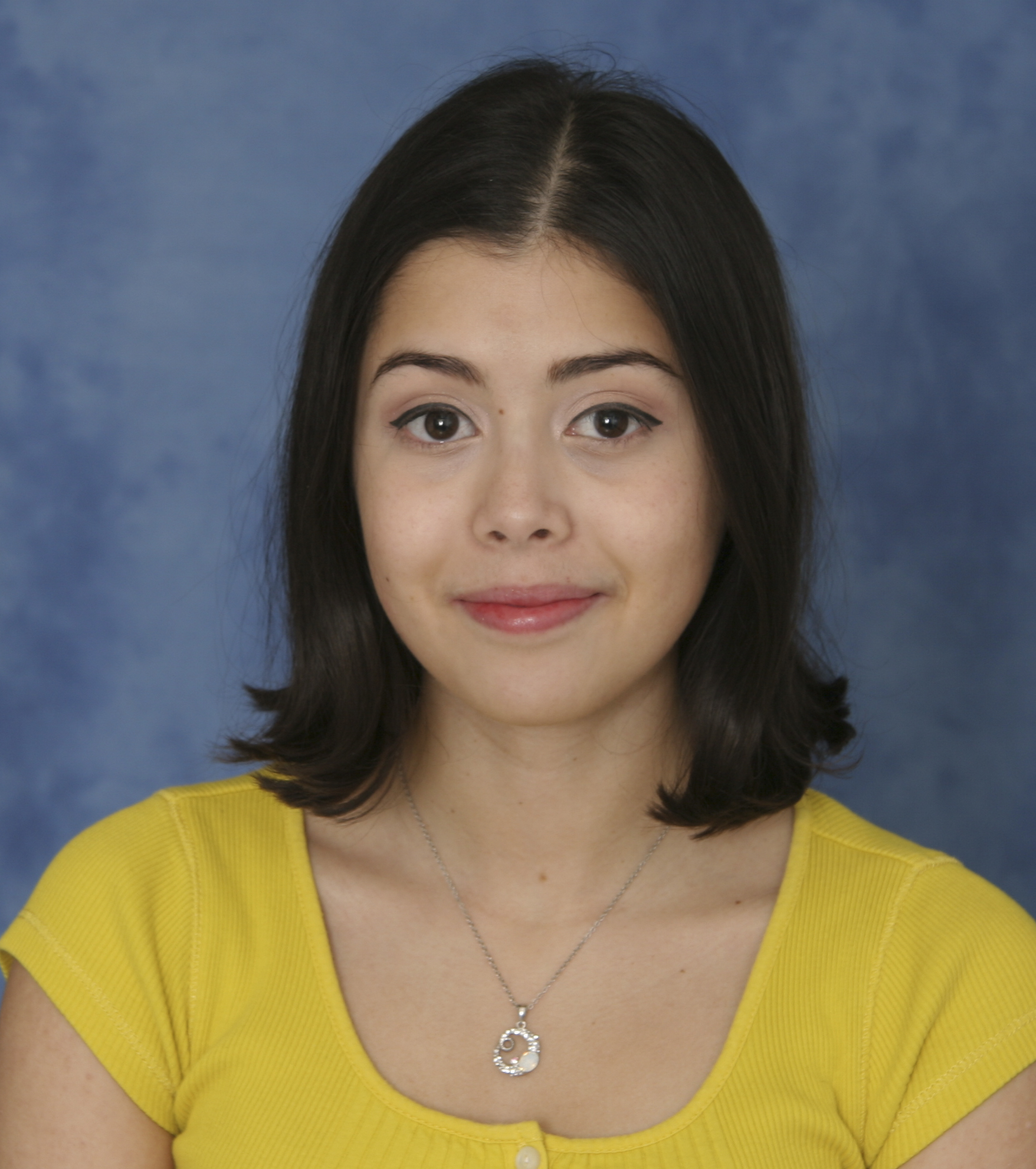 ada Walters is the recipient of the 2019 Carson Fellowship Award, which provides one academic year of support, including salary, tuition, and a supply stipend. Jada is a first-year graduate student at LPL.

Jada is an avid reader, and from childhood, the books that she liked best were science fiction novels that allowed her to visit faraway planets and galaxies. It didn’t stop at books—she also looked forward to watching episodes of Star Trek with her parents and playing space adventure games like Star Control II. Her interest in space exploration continued to grow, expanding to include the branches of science that enable humanity to explore our universe past the confines of our planet. She began to realize that scientific research was the avenue through which she would be able to understand and visit other planets beyond the pages of a book.

Jada attended the Georgia Institute of Technology from 2015 to 2018, graduating with a BS in Physics with a concentration in Astrophysics. While an undergraduate, she had the opportunity to research in multiple areas. Her first exposure to research was with Dr. Heidi Newberg at Rensselaer Polytechnic Institute. As part of a 10-week summer REU program, she conducted research on the local velocity substructure of the Milk Way Galaxy using the Gaia and PPMXL catalogs. Jada was lucky enough to experience the practical scientific process during this time, complete with unexpected discrepancies, multiple dead-ends, and a glimmer of progress towards answering the physics questions motivating the research that made it all worth it. She returned to Georgia Tech certain that she wanted to continue research, but she wasn’t sure in what area. By chance, a class that she never planned to take shifted her research focus entirely.

After being waitlisted for an aerodynamics class, she stumbled upon an introductory space plasma physics course offered by the School of Earth and Atmospheric Sciences while looking to fill the gap in her schedule. That course, and the professor who taught it (Dr. Carol Paty), steered her in a new direction. She began to research Europa’s plasma environment with Dr. Paty and learned about the spacecraft mission applications of plasma physics research. Her interest in plasma physics continued into solar physics. As part of an REU at Montana State University, Jada worked in Dr. Dana Longcope’s research group. There, she researched magnetic reconnection in the solar corona using SDO data of emerging active regions.

At LPL, Jada is continuing to research in plasma physics, this time applied to the solar wind, with Dr. Kristopher Klein. She hopes to continue on to a career in research that allows her to apply theory and computer models to relevant spacecraft data.