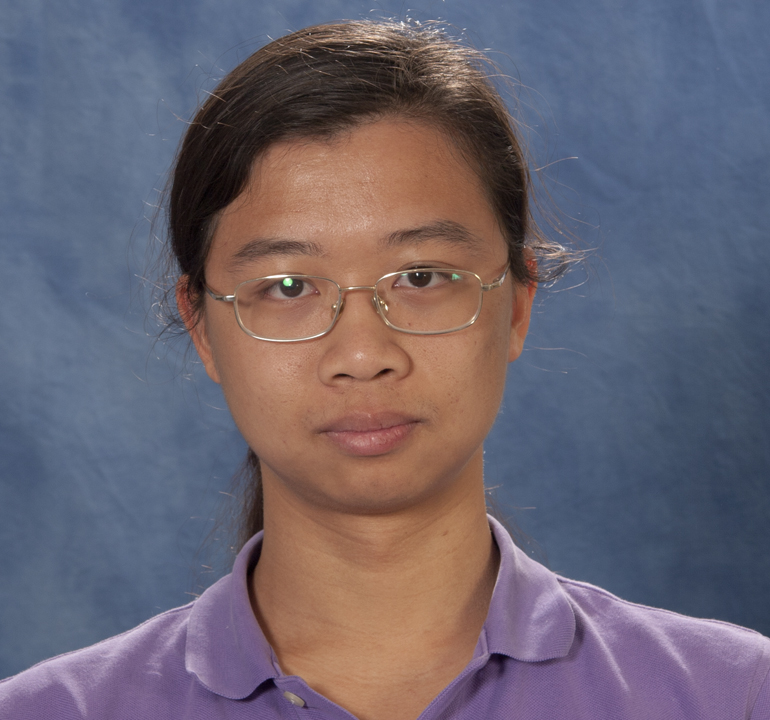 Daniel Lo is the recipient of the 2014 Carson Fellowship Award, which provides one academic year of support, including salary, tuition and a small supply stipend. Daniel is beginning his first year of graduate studies at LPL.

Raised in Singapore, Daniel completed his high school at Raffles Junior College before graduating with a double major in Physics and Planetary Science with honors from the California Institute of Technology. Daniel has wide-ranging interests, especially in surfaces and atmospheres of the terrestrial planets. In particular, he is interested in understanding how surface processes shape local geomorphologies, surface-atmosphere interactions, hydrocarbons on Titan and water on Mars.

In high school, Daniel studied polynomial fields with Dr. Lang Mong Lung and the degradation of ascorbic acid with Dr. Leong Lai Peng, both from the National University of Singapore. He decided to pursue a research career after a year-long tenure as a coach for the Young Physicists’ Tournaments, which ask participants to investigate a series of 17 pre-released open-ended problems, culminating in an oral defense. Daniel coached his high school team for the Singapore Young Physicists’ Tournament to top rankings. He then coached the national team for its first appearance at the International Young Physicists’ Tournament; the team emerged as champions. Daniel recalls, “That was probably when I first really comprehended the no-one-really-knows-the-answer component of research. I had all these problems that I don’t have solutions to, and I just had to come up with a viable research methodology, guide my students along, and provide them with both the technical and financial resources to succeed. I felt like a professor.”

This emphasis on research and exploration continued into his undergraduate career at Caltech, where he studied the North pole of Jupiter using Cassini images with Dr. Andrew Ingersoll; performed flume experiments to study the development of waterfall plunge pools with Dr. Michael Lamb; and, with Dr. Edward Stone, worked with numerical simulations to understand the electron response of the High Energy Telescope on the STEREO spacecraft. While a sophomore at Caltech, Daniel put together a team for the RASC-AL Exploration Robo-Ops Competition, which challenges students to build a remotely controlled rover that is capable of collecting rock samples. His team came in second.

Daniel is currently working with Dr. Roger Yelle on the MAVEN mission to study the atmosphere of Mars, but he's already planning for the future: “You will probably think I am crazy, but I am going to be a planetary scientist in Singapore. You may think there is hardly anything there now, but we have launched our first earth-observing satellite a few years ago, and we have just created our space agency. Also, space exploration is becoming more international in nature, which means it is easier for small countries like Singapore to participate. In a few years the soil will be fertile to support a couple of planetary scientists, and I believe that with the experience and network I would have built up by then, I can be one of them.”