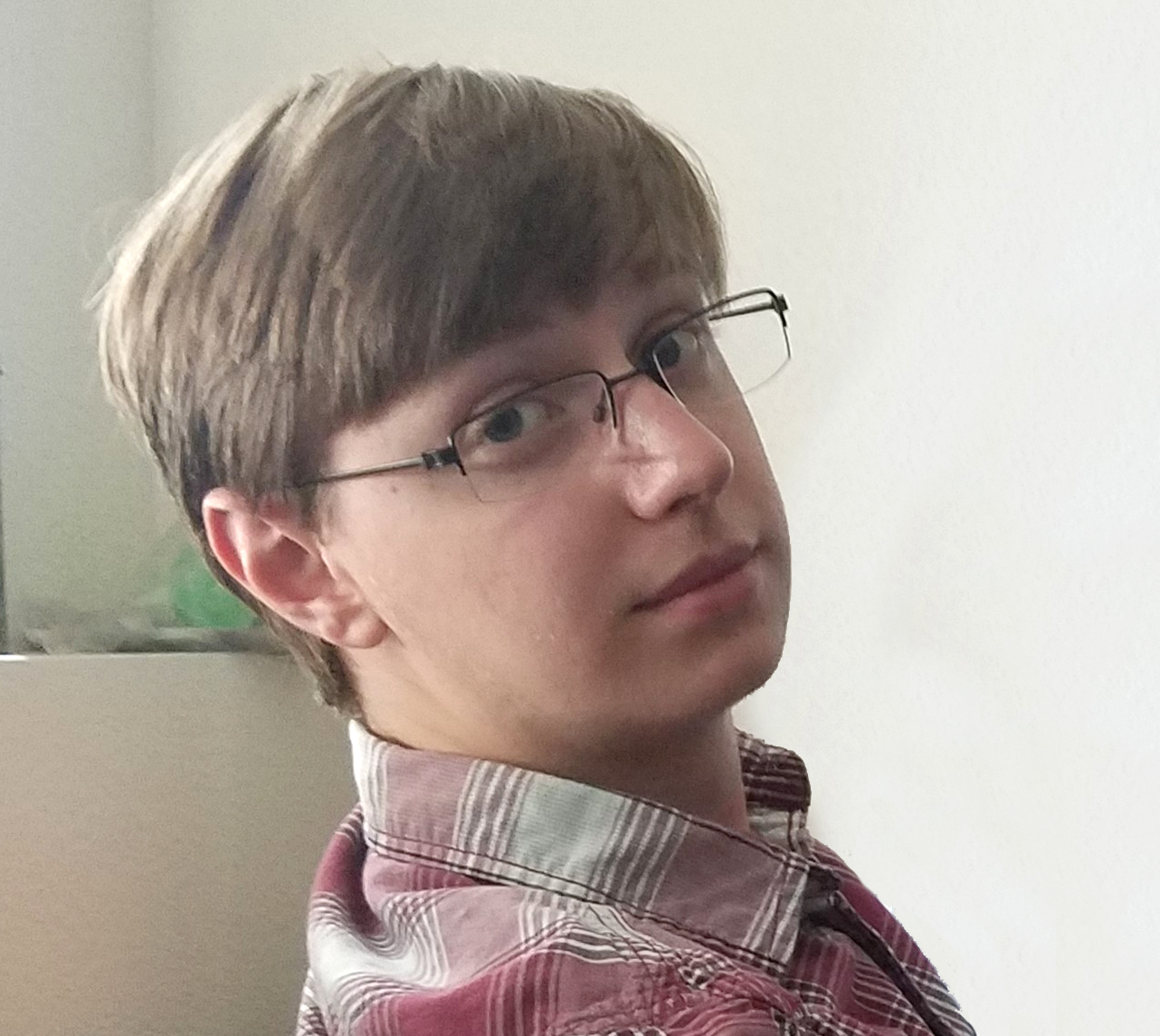 Sam Myers is the recipient of the 2020 Carson Fellowship Award, which provides one academic year of support, including salary, tuition, and a supply stipend. Sam is a first-year graduate student at LPL.

Sam has been interested in space and the idea of alien civilizations since childhood. His parents fueled that interest with books about space and the solar system. Sam loved watching space and space flight documentaries and was fascinated by Space Shuttle launches. He developed an early interest in math and physics, which led him to focus on science and physics in high school. Sam chose to attend the University of Idaho specifically because the would have the opportunity to begin a research program as an undergraduate student. He chose to major in physics and astronomy with LPL alumnus Dr. Jason Barnes as an advisor. Sam's childhood interest in other worlds was reignited as he learned about Professor Barnes' studies of organic molecules in Titan's atmosphere and the habitability of exoplanets. Sam's undergraduate research began with characterizing exoplanet orbits; he had the opportunity to assist with a graduate research project that led to the publication of Sam's own research. Sam's extracurricular interests include music (he plays the piano) and fantasy literature and tabletop games.