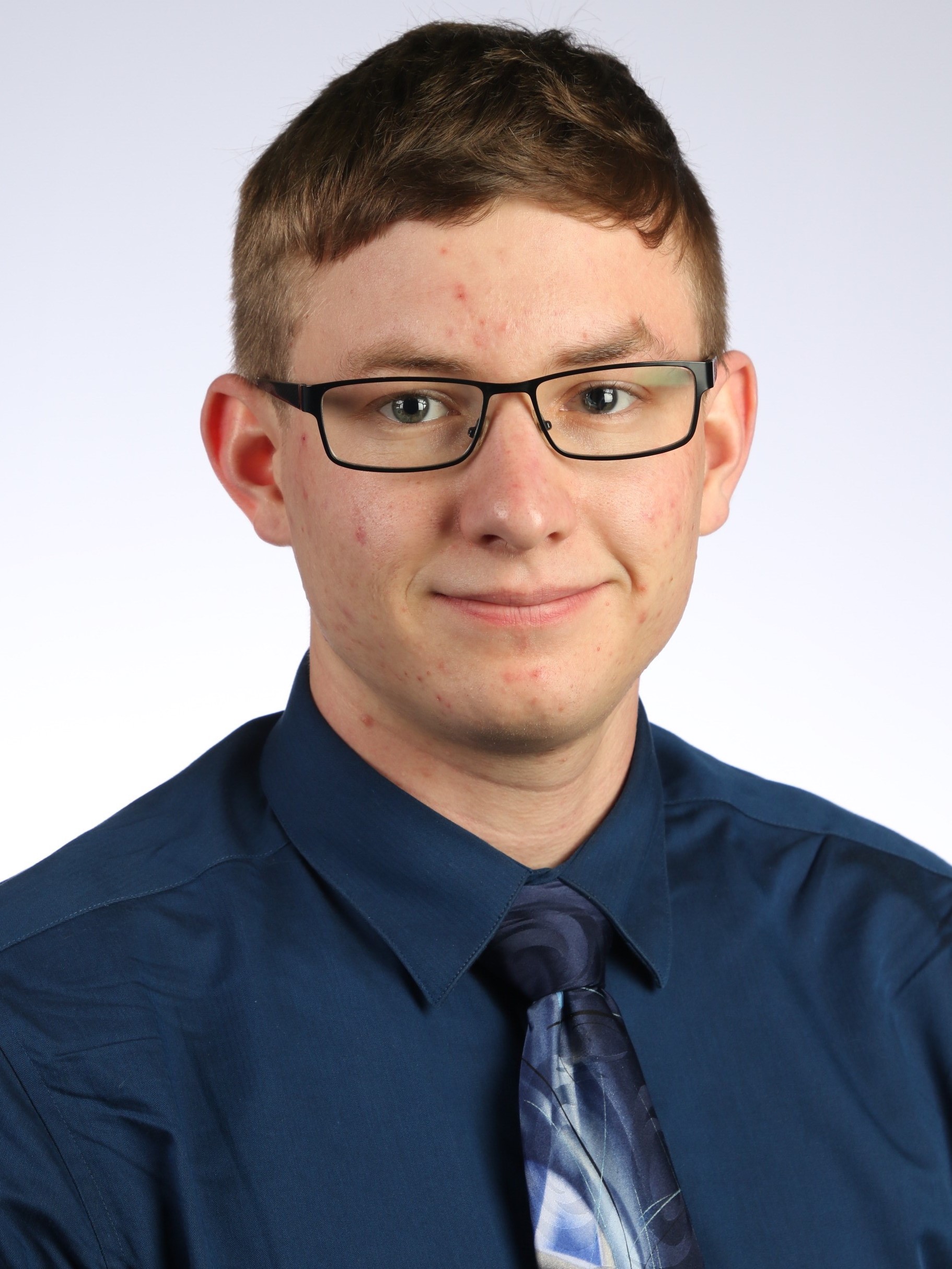 Michael Daniel is the recipient of the 2021 Carson Fellowship Award, which provides one academic year of support, including salary, tuition, and a supply stipend. Michael is a first-year graduate student at LPL.

Michael has been interested in science, specifically space and Earth sciences, for as long as he can remember. He has enjoyed learning about science and the natural world through classes and extracurricular learning, especially through reading books on diverse subjects ranging from spaceflight history to paleontology. It's not surprising that planetary science, given its inherent interdisciplinarity, is the field of study that most interests him.

Michael graduated from Whitman College in 2020 with a combined B.A. in physics and astronomy. As an undergrad, he had the opportunity to conduct research during a 10-week REU (Research Experience for Undergraduates) internship at the MIT Haystack Observatory, where he tested code for processing supermassive black hole data from the Event Horizon Telescope. After completing coursework on planetary science topics during his senior year at Whitman, Michael decided to focus on graduate studies in planetary science. At LPL, Michael plans to study planetary surface processes, with a focus on ices in the solar system. He is also interested in studying climate change through the lens of planetary science. Michael’s extracurricular interests include running and reading.