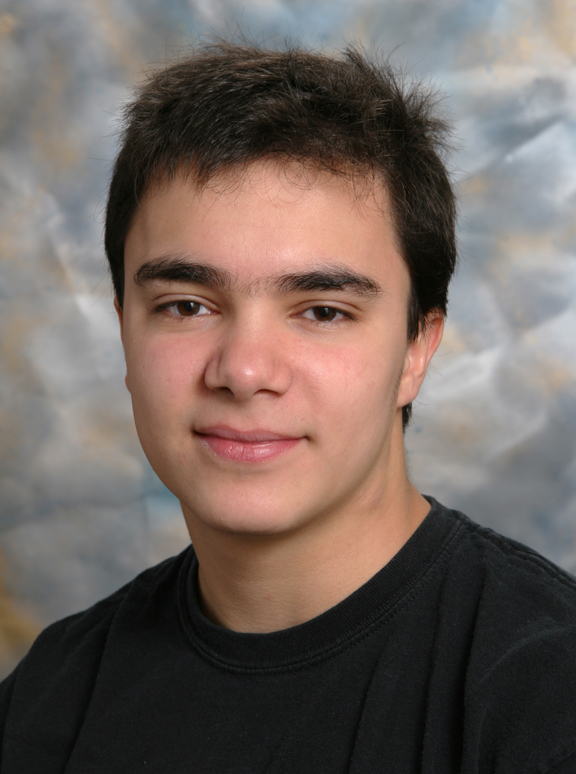 Juan Lora earned his B.S. in Astronomy (magna cum laude) from the University of Southern California in 2009. His research objective as a graduate student at LPL has been to understand the dynamics and history of Titan’s atmosphere, the only other body in our solar system with an active “hydrological” cycle, and to develop the necessary tools for understanding the atmospheres of extra-solar, potentially “Earth-like” planets. By using his adaptation of an ‘Earth-centric’ coupled general circulation model for application to Titan, he efficiently achieved the necessary code modifications and now has a working model of the Titan atmosphere. His simulations will allow an integrated assessment of the diverse observations of Titan, ranging from the polar methane lakes to the longitudinal dunes seen at low latitudes.

As a graduate student in the Department of Planetary Sciences, Lora has already achieved excellence with his research into the patterns of insolation and the seasonal variability of cloudiness and temperature throughout Titan’s troposphere. His analysis of Titan’s troposphere is both insightful and creative and was recently published in Icarus (Lora et al., 2011). This paper clearly shows that previous modeling efforts employed unphysical parameterizations of the insolation and that the conclusions drawn from those simulations about Titan’s wind and temperature profiles are likely erroneous. Lora’s most recent work, exploring the orbitally-forced variability of the lake locations on Titan using a modern general circulation model, clearly shows his increased expertise and technical skill, even considering the already high level of achievement present in his early work.

Lora is the recipient of a NASA Earth and Space Science Fellowship (NESSF) for 2012-2014. He will defend his dissertation on "Radiation and Dynamics in Titan's Atmosphere: Investigations of Titan's Present and Past Climate" in 2014. Associate Professor Joellen Russell is Lora's advisor.